The rise of the flexi-wardrobe - Destination Milton Keynes

Home / News / The rise of the flexi-wardrobe 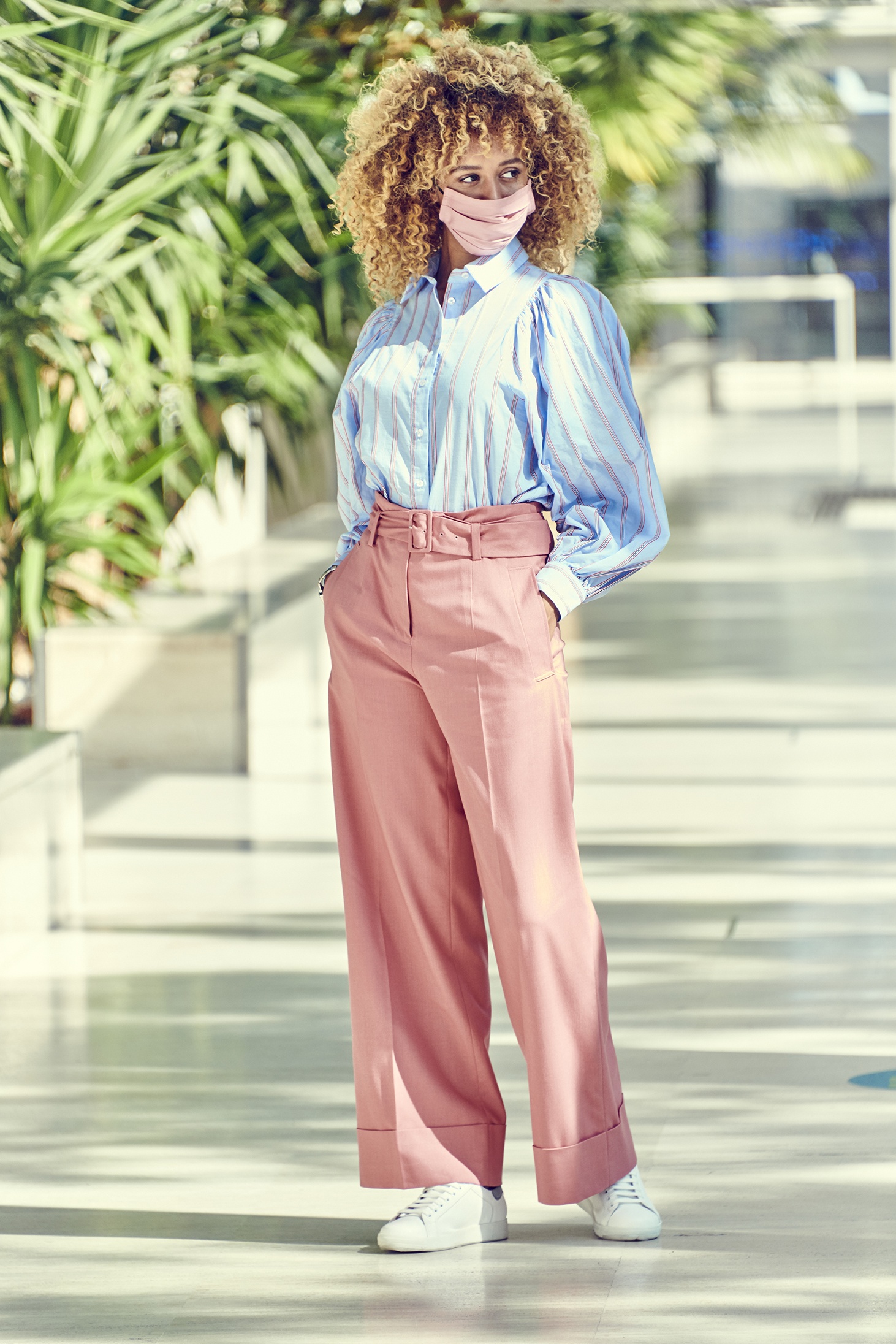 The rise of the flexi-wardrobe

Britain has become a nation of fashionable ‘loungers’ as smart office wear is ditched in favour of soft trousers, trainers and slouchy knitwear. A study of 2,000 adults discovered 49 per cent now own more ‘relaxed’ clothes than ever before. Due to people now living a ‘flexi-lifestyle’ partially working from home or the office and having social occasions both in person and virtually, one in six people’s wardrobes have significantly changed.

The study, commissioned by shopping centre, centre:mk, www.centremk.com, also found that 28 per cent of respondents feel they need to give their wardrobe a refresh to suit their new flexi-lifestyle. Adults are now 10 times as likely to buy a jumper over a suit and five times as likely to purchase jeans over a maxi skirt. 35 per cent will be ditching their heels in favour of trainers, while fewer than one in 20 plan to buy stilettoes this season.

Kim Priest, Head of Marketing at centre:mk, said, “The study shows how shoppers are reinventing their wardrobes this season to create the ultimate flexi-wardrobe. The new flexi-lifestyle we’re all living means shoppers are adapting their clothing items to become smart casual capsule collections, pairing new items with their timeless classics like jeans and blazers, and designing their top half to be screen ready.

“Our research shows that shoppers are opting more for comfort particularly when working from home. However, while they’re a bit more relaxed in their attire, they are still keen to look as good as ever, often paring comfort on the bottom half with a smart top to take the children to school, jump on an important zoom or for those rare real life social occasions we all want to make the most of.”

The study also found that these ‘flexi-wardrobes’ will also include a fashionable face covering, oversized t-shirts, gymwear and leggings. They will also have four pairs of jeans, six jumpers and four pairs of trainers.

On average, the 25-34 age group have been the biggest spenders over the past few months, splashing out £123 on new fashion – with a fifth of this bracket spending £200 or more. 18 per cent plan to buy more comfortable clothes to accommodate their new flexi-lifestyle, with the average adult planning to spend £103 on their autumn/winter look, but 51 per cent have conceded that their clothes shopping trips will be different to usual due to a lack of social occasions likely to take place this autumn/winter. As a result, 31 per cent plan to opt for more casual pieces over smarter looks, and 21 per cent need to buy flexible items that they can wear both working from home and in face-to-face meetings.

It also emerged that three in 10 adults are planning to buy more jumpers than they normally would have in previous years, while a quarter want to stock up on more t-shirts and hoodies. However, a quarter of women plan on buying boots. The research also found that Brits are planning to fork out £48 on beauty products for the autumn/winter season.

Prof Carolyn Mair PhD, Behavioural Psychologist and author of ‘The Psychology of Fashion’, who has collaborated with centre:mk as part of the research, explained, “Many people miss the opportunity to be spontaneous, so we are choosing clothing items that can be combined effortlessly to work in multiple contexts. This reduces uncertainty, increases confidence and provides a sense of control which in turn contributes to our wellbeing.

What we wear is our second skin, it expresses who we are. Prior to the pandemic, we associated traditional workwear with conscientiousness and professionalism, but working from home has changed what we wear to perform our jobs and the associations that we make about appearance. We can exert and command authority in casual clothing in many different ways. Although we make a judgement about a person in under one second based on their appearance alone, we often change this when we know them better.”