Milton Keynes might be considered a new city, founded on 23 January 1967, but the settlement has deep roots, and a long history stretching back well past the Middle Ages. Archeologists investigating the site before initial city planning discovered evidence of human settlements from 2,000 BC, so it’s safe to say Milton Keynes has been hosting visitors and locals alike for quite some time. The town itself, designated as an area of 89 square kilometres, took its name from a Medieval village, mentioned as far back as the 11th century.

That means you’ll find the old mixed with the new. Tradition and modernity, all in one place. A unique character that attracts those who want to make their lives here, as well as visitors keen to see what our unique city has to offer. From a pre-founding population of 50,000, Milton Keynes has grown to host 250,000 – exactly what the planners had aimed for. Some of the most respected urban planners of their generation worked on the project, including Lord Norman Foster, Sir Richard MacCormac, Ralph Erskine, Henning Larsen, Martin Richardson and John Winter. The strong, modernist grid system we use to this day is a tribute to their innovation and ingenuity.

Another key feature of the original Milton Keynes plan is the extensive outdoor space, from rolling parks dotted with trees to lakes and rivers. Over 6,000 acres and counting, complemented by a network of over 200 miles of Redway cycle and walking paths, a system fit for a more sustainable future, and one used by thousands of residents and visitors every day.

A city more than suitable for the many landmarks, attractions and highlights that call Milton Keynes home, from the sporting success of the National Badminton Centre, Silverstone, or Stadium MK, to the history and heritage of Bletchley Park or Woburn Abbey. There’s the recently re-opened MK Gallery, designed by 6A architects. A true artistic milestone, with the magnificent Skyroom, double height exhibition galleries and a world-class programme supporting even most grassroots culture. A modern, vibrant cultural scene, and one that’s young at heart. 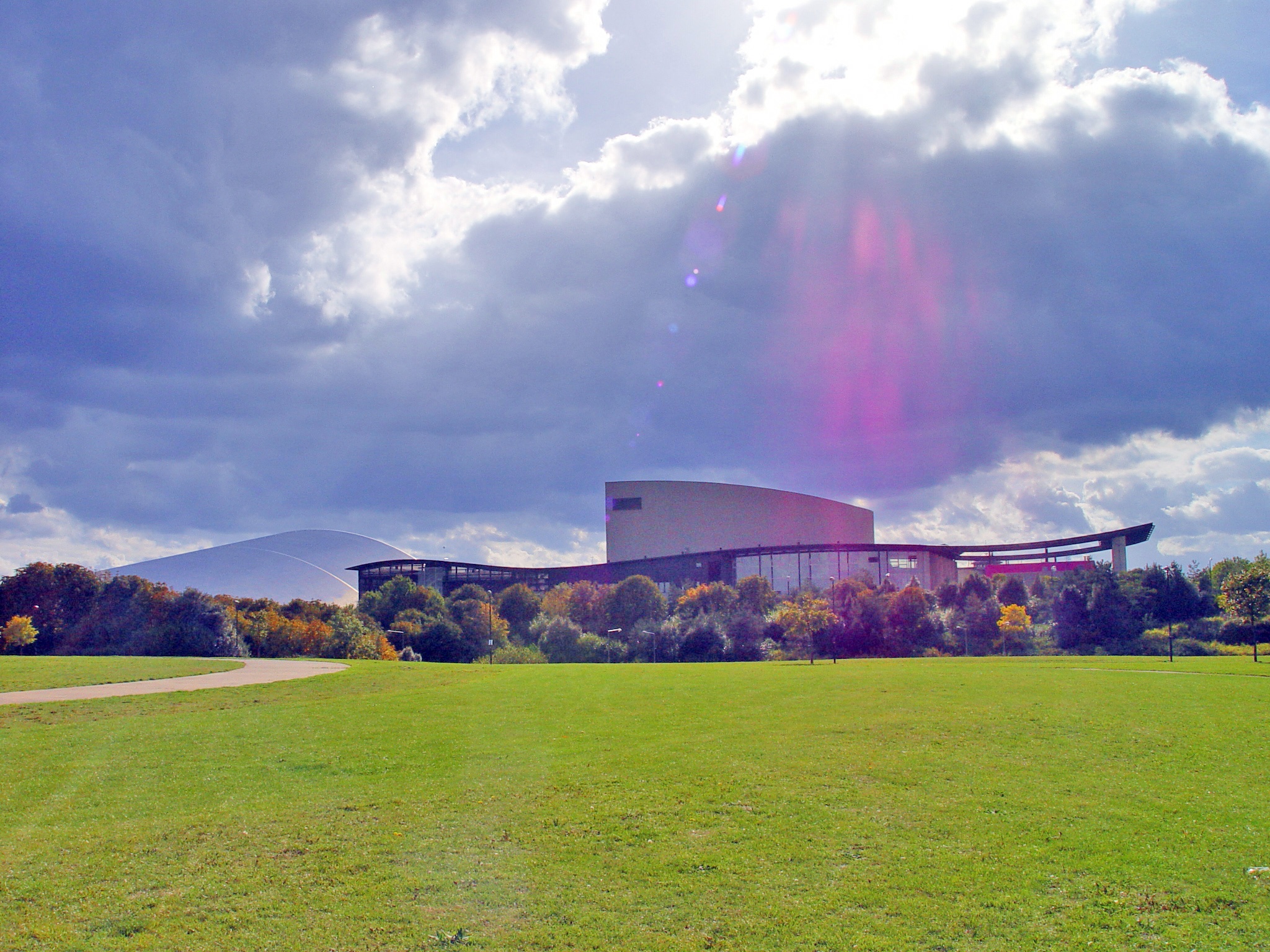 One of the region's leading live entertainment venues, Milton Keynes Theatre showcases the best West End and touring productions from across the UK. 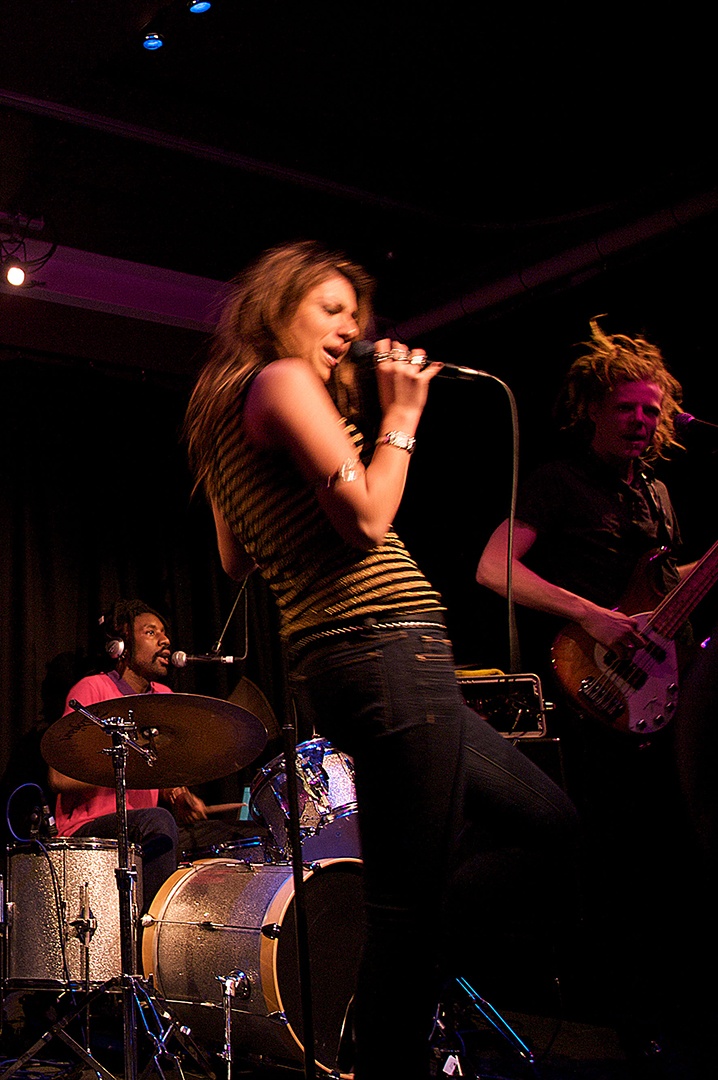 The Stables is one of the UK's leading music venues, offering live music for all tastes jazz, blues, folk, rock, classical, pop and world music.