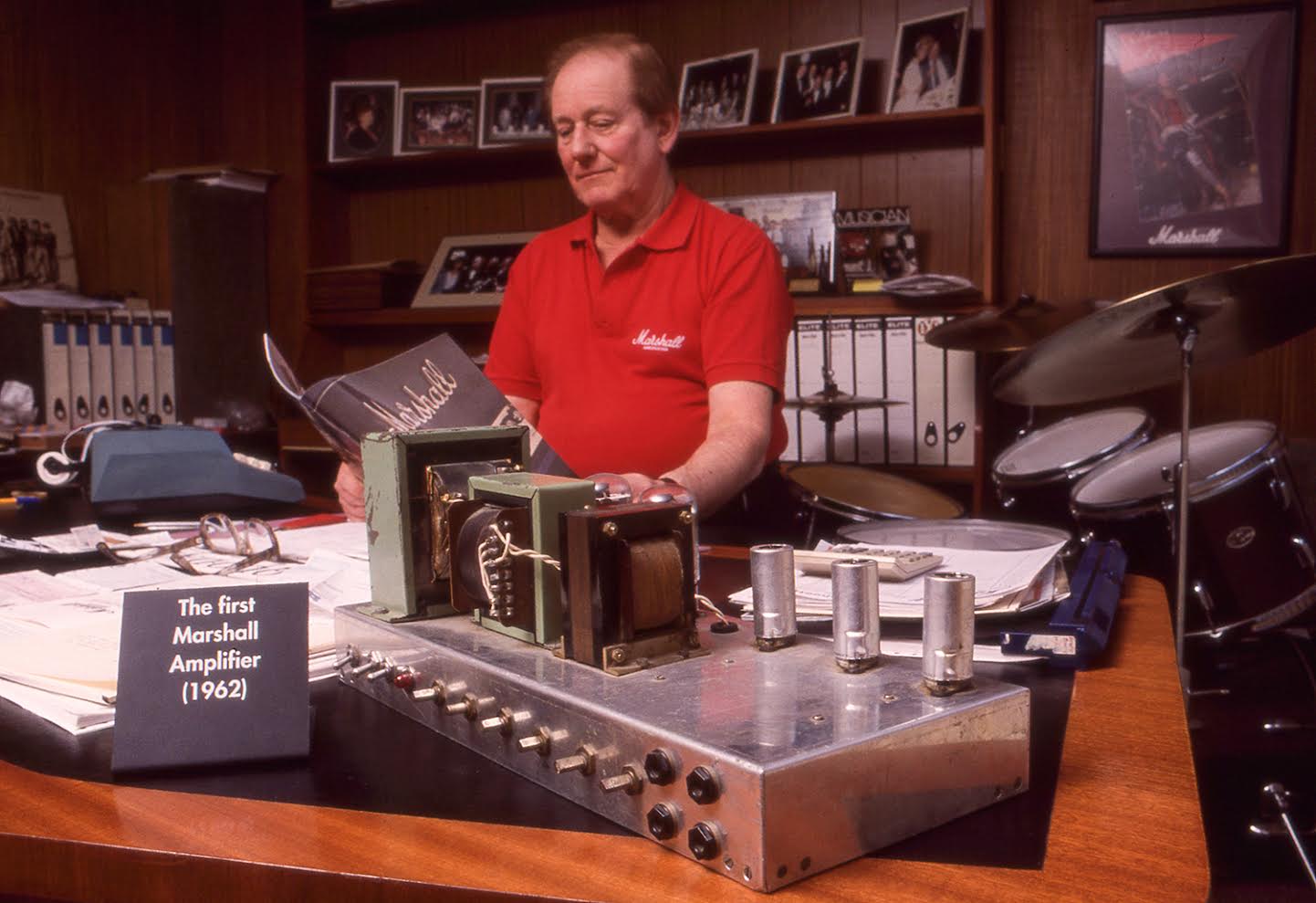 Following the success of 2021’s Wired For Sound exhibition at Milton Keynes Museum, the history hub is now housing a second music show in its new gallery from 9th April to 2nd May – a celebration of Marshall Amplification in its 60th year.

Fans will be able to take a closer look at historic musical moments from the archive of one of the biggest names in music, as the Bletchley-based firm takes the opportunity to display many rare and personal exhibits from the collection of its founder, Jim Marshall.

With hard work and determination, the firm that he launched in 1962 has become synonymous with servicing discerning musicians the world over – from bedroom players to stadium headliners, they all use Marshall Amps.

The show is also an opportunity to learn more about the manufacturing side of the business; Marshall Amplification might have its headquarters in Milton Keynes, but its Vietnam premises are also vital to its success.

Milestone amps on display will include signatures, anniversaries, digital and the studio range of classic amps.

Today, Marshall Amplification doesn’t just power musicians on the stage – in recent years it has used its expertise and know-how to expand, and the business now runs its own record label and live agency, and even has a leading studio facility on site.

“As a brand, Marshall Amplification now sells everything you need to create music, listen to music and enjoy music,” said Marshall’s managing director Jon Ellery, “We are so pleased to be able to share milestone moments and items from the brand’s history with music fans, and to do it in our anniversary year makes it all the more special.

“It’s also the perfect way to raise the volume and remember the man behind the name, and I know Jim would be thrilled to see his work celebrated at Milton Keynes Museum, in the town he made his home.”

The show is being held in conjunction with Wired For Sound, which will use the occasion to focus on the history of the National Bowl, the iconic venue which has welcomed world-famous artists including Michael Jackson, U2, Foo Fighters, Queen, Black Sabbath and Bon Jovi during its four decade history.

Many previously unseen images will be on display, together with rare items of memorabilia.

“We had a brilliant response to the show and the book release last year, and this exhibition is a further opportunity to recall the wealth of talent that has passed through the new town,” said Sammy Jones, Wired For Sound author, and founder of the Milton Keynes Music Archive.

“We have such an amazing musical heritage here, and this show will be a welcome chance to celebrate it once again. Bring the noise!”