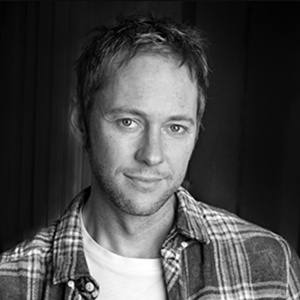 Just because we're all stuck indoors for the foreseeable future, doesn't mean that we don't still need a good laugh; and as always, the team at The Comedy Cow have just the solution.  With their usual venues closed due to the Coronavirus outbreak, the Comedy Cow have found a new place to host brilliant nights of entertainment… online!

This Friday they are launching their very first online event, The Comedy Cow Pub Quiz, which goes live in your living room from 20:00, and you can play along for free.

Despite only floating the idea at the weekend, within 48 hours, they had thousands of people keen to join in. Unfazed by the the challenges this created, the quick thinking team spotted the opportunity to do something good and raise some funds for charity.  They have launched a crowdfunding page to go alongside the quiz and the winners get to decide where the cash will go!

Everyone who wants to play along at home can join in via Facebook Live and will be able to watch the quiz, hosted by James Redmond, who is better known from his roles in Hollyoaks and Casualty, and enter their answers through the online platform they have set up.

But that's not all… a selected few lucky Comedy Cow fans will also be able to play live on screen and will be chatting with James and joining in the fun and games, alongside some well known faces from the comedy world.

There will be two overall winners, one from Facebook and one from Comedy Cow Live. Each will decide on which charity will benefit from a 50/50 split of the crowdfunded cash!

Ben Robinson, owner of the Comedy Cow said "We are doing this really just for a bit of fun. Things are extremely tough for everyone at the moment and we just want everyone to join in and have a good time. Nobody should be taking the quiz (or themselves) too seriously"

Details of how to enter the quiz are on the Comedy Cow's Facebook page: www.facebook.com/thecomedycow

And you can support the crowdfunding campaign here: https://www.gofundme.com/f/comedy-cows-pub-quiz-live-from-your-living-room