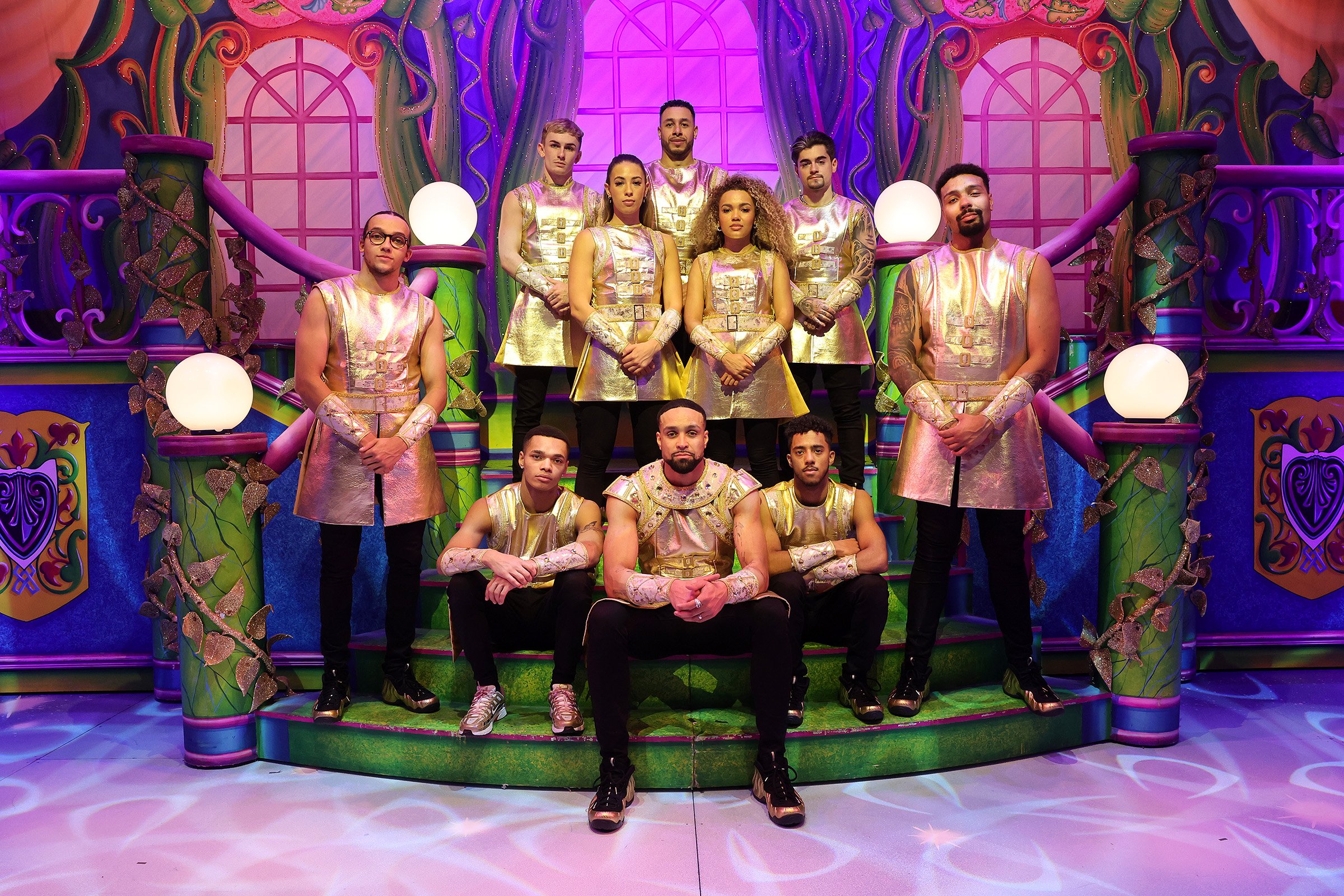 Jack and the Beanstalk at Milton Keynes Theatre – Review

We can’t quite believe we’re saying this but PANTO’S BACK – and we couldn’t be happier!

This year, Jack and the Beanstalk at Milton Keynes Theatre is bringing the fun back to the festive season. After no pantomime last year, it is a very welcome return – is it even really Christmas without panto? 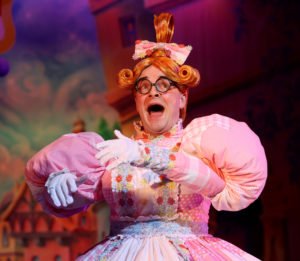 There is no doubt that the stars of this year’s show are Diversity, the street dance group headed by Ashley Banjo, who won the third series of Britain’s Got Talent way back in 2009 – and have since gone on to shine on many a stage and TV show over the last 12 years.

There is a definite sense of anticipation before they actually put in an appearance – everyone seemingly waiting for them to explode into life … but that shouldn’t take away from the rest of the hugely talented cast. Pete Firman stars as Simon Trot (Jack’s silly brother) and he’s brilliant – a mix of slapstick comedy, superb audience engagement and a spot of magic thrown in. Gina Murray plays Mother Nature (basically the Fairy Godmother of this show) – she sparkles, waves her magic wand and gives a very strong singing performance. Jack’s mum is played by Jack Land Noble, Dame Trot is your larger-than-life pantomime Dame, and she is everything you expect and more. And there’s always a baddie, this year, Fleshcreep is played by Daniel Boys – he’s the giant’s henchman and is really good – not too scary for the little ones but makes sure the audience shouts plenty of boos. 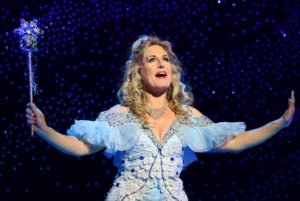 And then, once most of the main cast have been introduced with a few song and dance numbers plus Daisy the pantomime cow … the main event happens! Diversity hit the stage and they do not disappoint. Full throttle dance routines, that seem to go on and on – clever choreography, mixing up props and the back flips from Perri get bigger and bigger. The audience were truly enthralled, it’s quite a spectacle to watch.

By far the funniest sections are the more intimate, front of the stage parts which mix up some clever songs and some fantastic comedy timing from the whole cast. In fact, for one of these using a frying pan, a cricket bat and some rubber gloves, the three main Diversity boys were more out of breath than for their huge dance sequences … hats off to them all.

Without giving away any spoilers there are some very good special effects which had the audience in raptures and all in all they really help to sprinkle a little bit of panto magic over the whole show.

We absolutely loved it, we didn’t really know just how much we’d missed it last year and you got a sense of that from both the audience and the cast … we’re just so grateful #PANTOSBACK 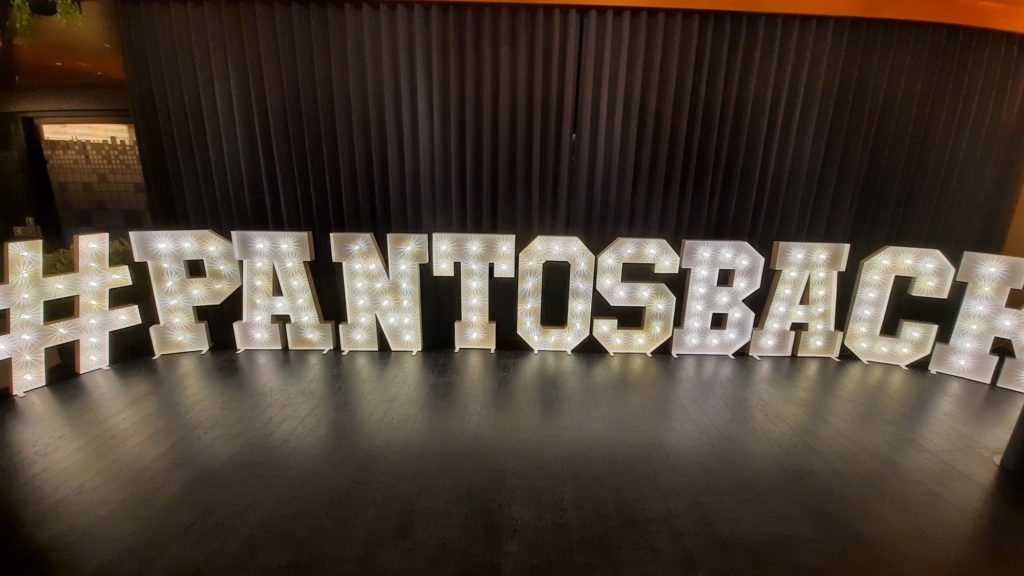