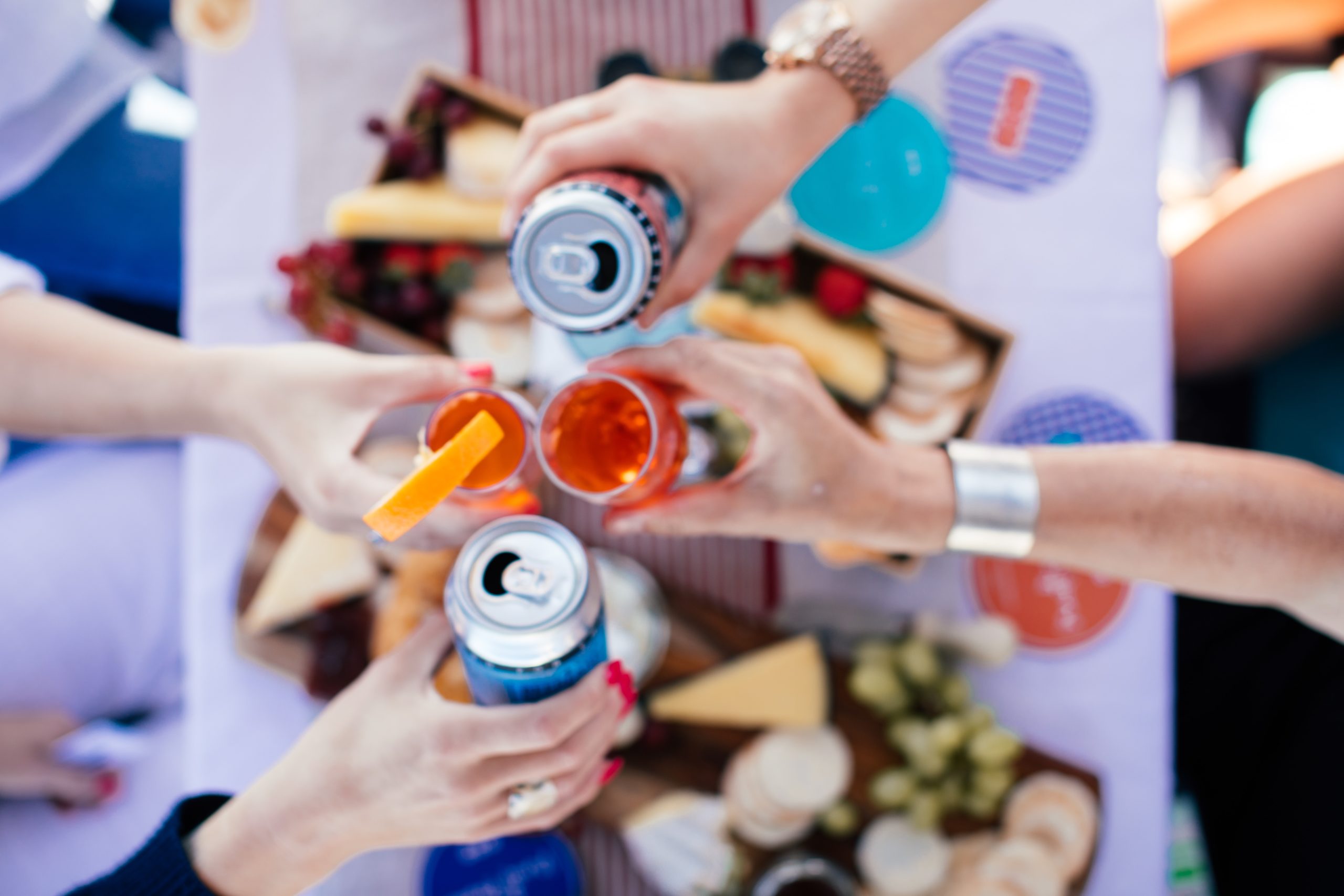 Longer days, browsing shops and going for brunch are among the little things Brits are most looking forward to this summer according to a recent study commissioned by
centre:mk, one of the UK’s top 10 shopping centres. A study of 2,000 adults* found 77 per cent believe summer 2021 will improve the mood of the nation, and more than half said this year’s switch to British Summer Time will mean more to them than ever before.

The study found the beginning of British Summer Time – which begins this weekend – signifies positivity (40 per cent), happiness (33 per cent) and a new start (21 per cent) to those polled. As a result, Brits can’t wait for weekend breaks, sitting in pub gardens and a trip to the hairdressers once the restrictions are eased.

Among the anticipated activities Brits hope to try and do more of when life resumes to ‘normal’, dining out (47 per cent), shopping in store rather than online (31 per cent) and going on dates (13 per cent) materialised as the most popular options.

Interestingly, at the top of summer shopping lists are plants (23 per cent), a summer dress (13 per cent) and sunglasses (13 per cent). The research found that almost half (48 per cent) of those polled via OnePoll, plan to wear more colourful clothing this summer than usual, in order to feel positive (49 per cent) and spread happiness after the past year (26 per cent).

Kim Priest, spokesperson at centre:mk, said, “The research illustrates how important the little things we used to take for granted now mean more to us than ever before. From small things like a hug with a member of the family, browsing in a shop or going for brunch, the focus on social interaction holds lots of opportunities and is key to high street reinvention.

“It’s clear to see just how excited people are to get back to normality and socialising again. Many are also keen to reinvent themselves – the study shows that people are really looking forward to a trip to the hairdressers or barbers and buying new things like clothes, accessories and makeup.”

It emerged that more than two thirds are more excited for summer this year than previous years because they can spend time outside with family and friends (45 per cent) and escape their home (37 per cent).

When it comes to socialising, people are also looking forward to hugging others (43 per cent), making small talk with strangers (23 per cent) and even attending group exercise classes again (13 per cent). A further 57 per cent of adults are ready to be more spontaneous this summer and 82 per cent plan to be more positive about everyday activities in the future.

The study also found people typically hope to attend three social events each week when they can, with 13 per cent eager to return to the routine of after work drinks and one in 10 even looking forward to face-to-face meetings. Others are looking forward to spending their summer visiting the pub (26 per cent) and heading to the seaside (24 per cent).