Home / What's On / Milton Keynes Lit Fest presents Ian Dunt In Conversation: How To Be A Liberal 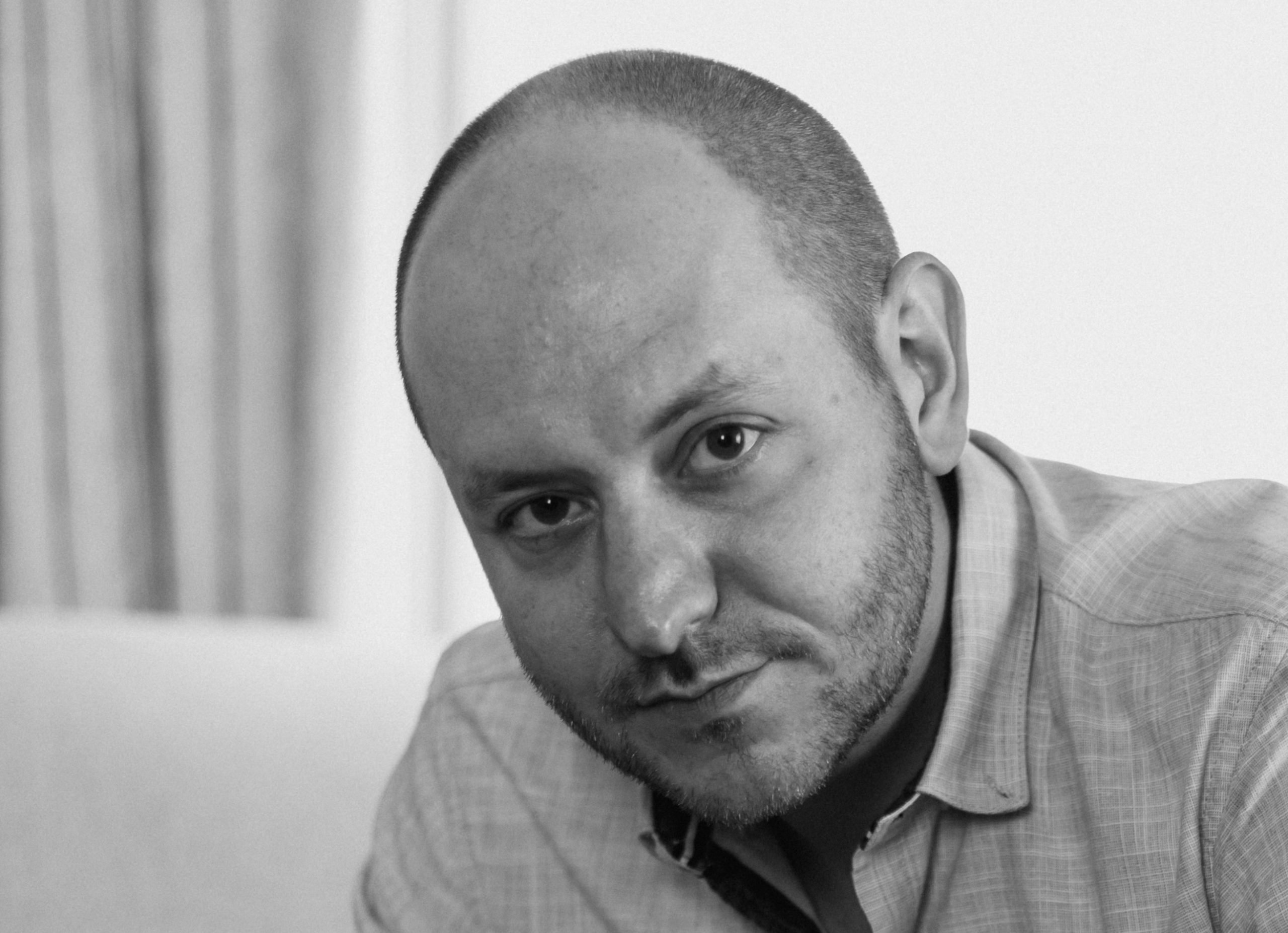 Milton Keynes Lit Fest presents Ian Dunt In Conversation: How To Be A Liberal

Cost of Entry: Pay What You Can (all donations support the work of MK Lit Fest)

"'This is a history of ideas as it should be written - brilliant, vivid story-telling about the people who shaped liberalism, the challenges it has faced over the centuries, its commitment to the truth and why it's now more important than ever to defend it."- Caroline Lucas MP

Ian Dunt is a journalist and political commentator in the UK. He is a columnist on the i newspaper and appears as a pundit on BBC TV, Sky News and Al-Jazeera.

He writes across a range of issues, including immigration, civil liberties and social justice. His first book, Brexit: What the Hell Happens Now? (Canbury), revealed the difficulty of leaving the EU before it became apparent to many British politicians. His new book, How To Be A Liberal (Canbury), traces the growth of individual freedoms in western society, and the threat posed to by the new surge of nationalism. Prospect magazine called it "required reading for anyone interested in politics and philosophy."