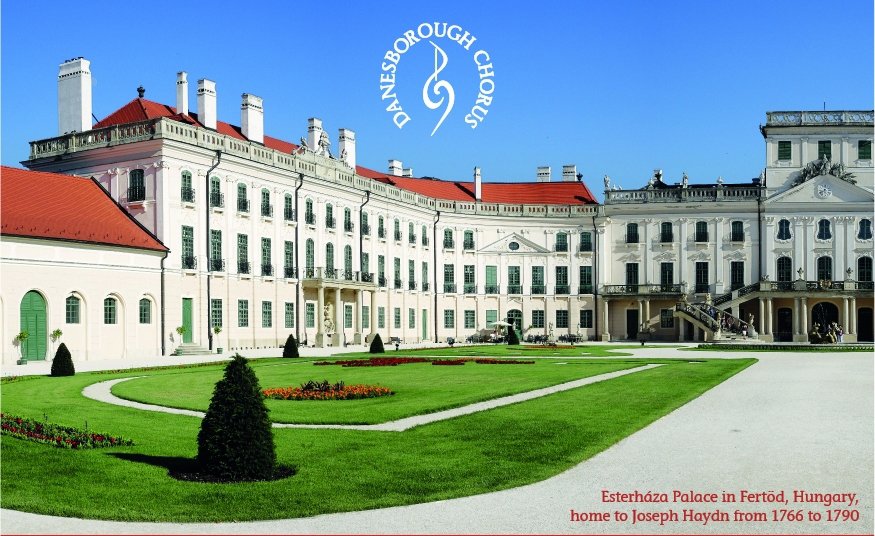 (Johann) Michael Haydn — younger brother of the more famous (Franz) Joseph Haydn —was Kapellmeister to the Archbishop of Salzburg. In December 1771 he had to organise suitable music for the memorial service of his patron, Archbishop Siegmund and, in just two weeks, he composed the Requiem in C minor, an astonishing feat of vocal and instrumental writing. Three years after his own death, this requiem was performed at the funeral of his famous brother, Joseph.

Joseph Haydn’s Maria Theresa Mass, written in 1799, was the fourth in a series of six masses he composed to celebrate the name-day of Princess Maria Hermenegild, wife of his patron, Prince Nikolaus Esterhazy II. It’s a work of marked musical contrasts; ranging from the bl