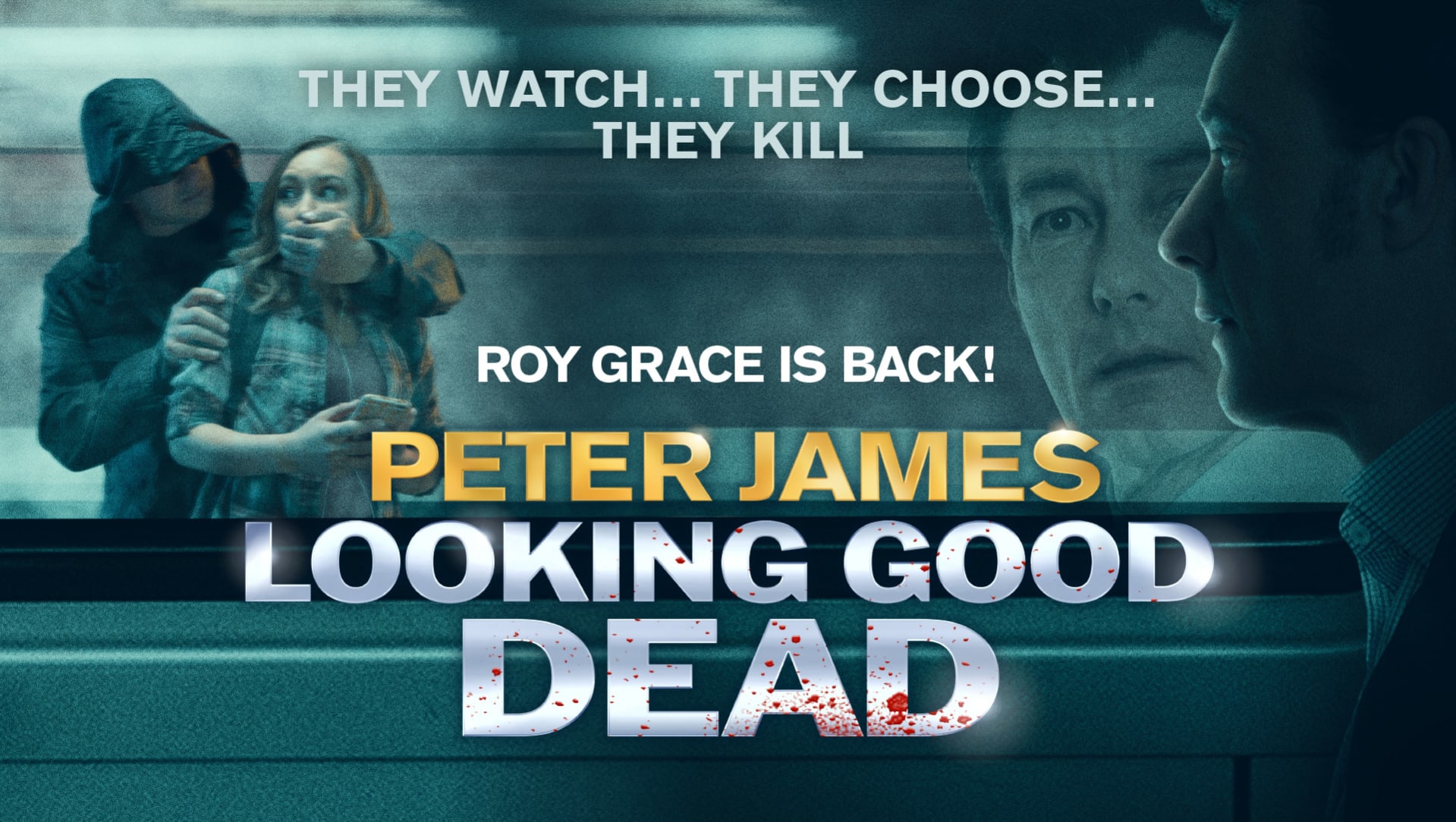 Following the announcement that Peter James’ latest Roy Grace novel Find Them Dead has reached No.1 in the book charts – his 17th No.1 in the UK, Peter James and producer Joshua Andrews are delighted to announce that award winning EastEnders star Adam Woodyatt will play the leading role of Tom Bryce in the World Premiere stage production of the Peter James best-selling novel “LOOKING GOOD DEAD” coming to Milton Keynes Theatre on 14 June 2021.

Adam Woodyatt is the longest serving cast member in “EastEnders” having appeared continuously as Ian Beale since the show began in 1985. For his portrayal of the role he was honoured in 2013 with the Lifetime Achievement Award and in 2015 after the “EastEnders” 30th Anniversary Live episode, Best Actor at the British Soap Awards. “Looking Good Dead” marks Adam’s return to stage in a play for the first time since 1982 as a 13-year-old at the National Theatre in Tom Stoppard’s “On The Razzle”. In addition to “EastEnders” Adam has also appeared on many TV programmes including “Robot Wars”, “Dream House”, “A Question of Sport”, presented “The National Lottery” draw live and last year was a contestant on “Celebrity Masterchef”. He has also previously appeared in the pantomimes “Peter Pan”, “Snow White”, “Aladdin”, “Mother Goose” and “Cinderella”.

Adam Woodyatt said, “I am so excited to be swapping the square for the road in the world premiere stage production of Peter’s fantastic novel “Looking Good Dead”. I can’t wait to tour the UK and to experience the feeling of performing this thrilling play in front of a live audience every night. There are not many things that would persuade me to take a break from EastEnders, but this is one of them.”

No good deed goes unpunished…. hours after picking up a USB memory stick, left behind on a train seat, Tom Bryce inadvertently becomes a witness to a vicious murder. Reporting the crime to the police has disastrous consequences, placing him and his family in grave danger. When Detective Superintendent Roy Grace becomes involved, he has his own demons to contend with while he tries to crack the case in time to save the Bryce family’s lives.