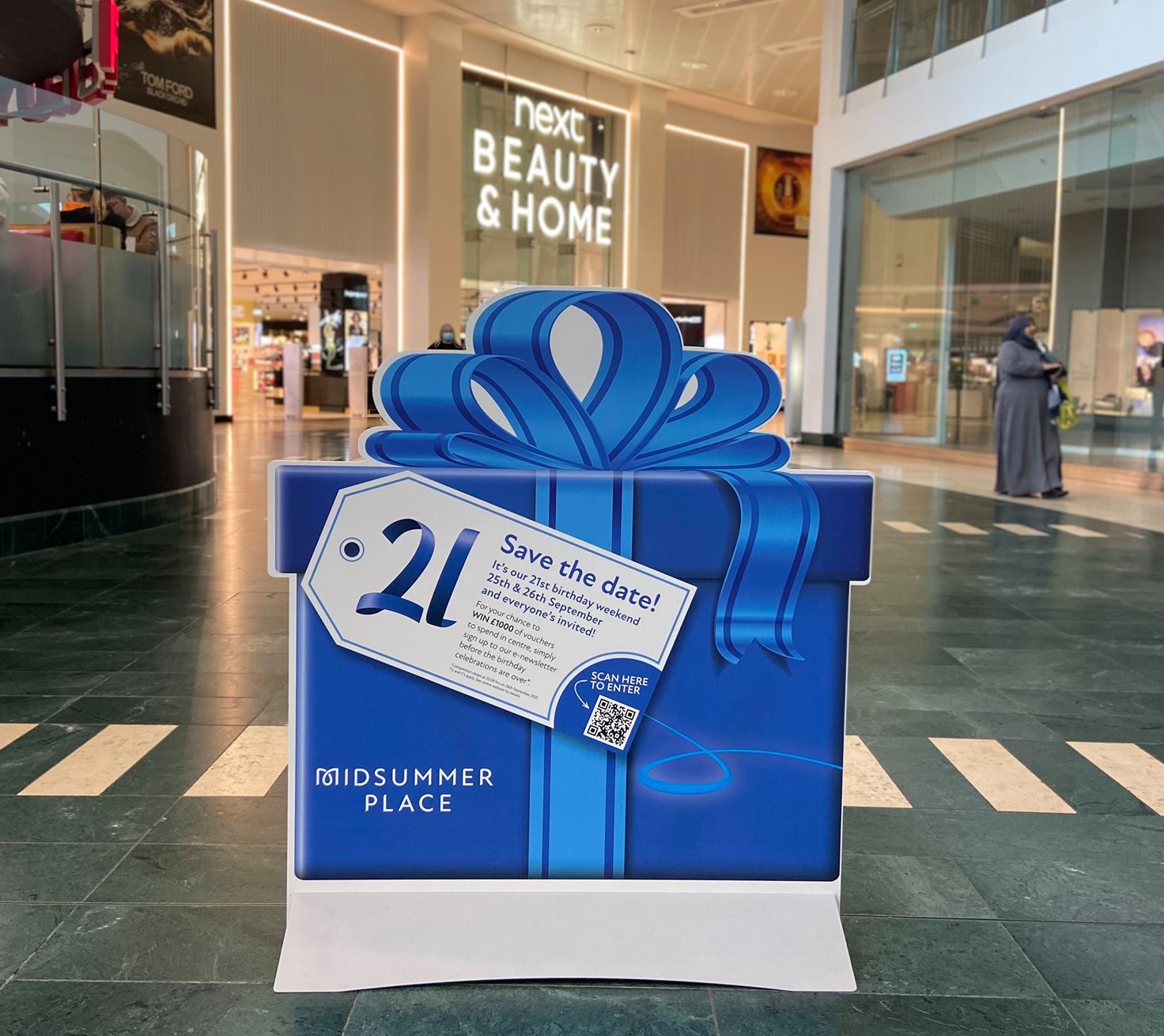 As the Midsummer Place big 21st birthday weekend approaches, they’ve shared 21 fun facts about the shopping centre from over the years! Can you think of any they’ve missed?