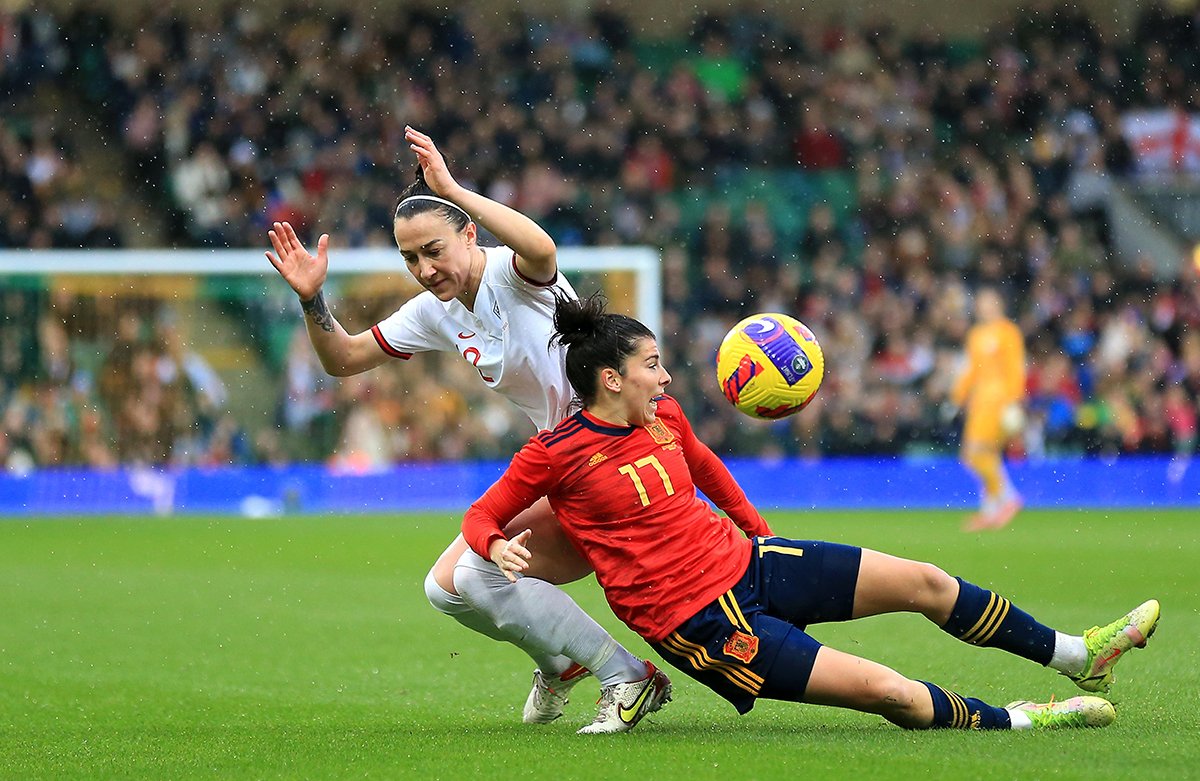 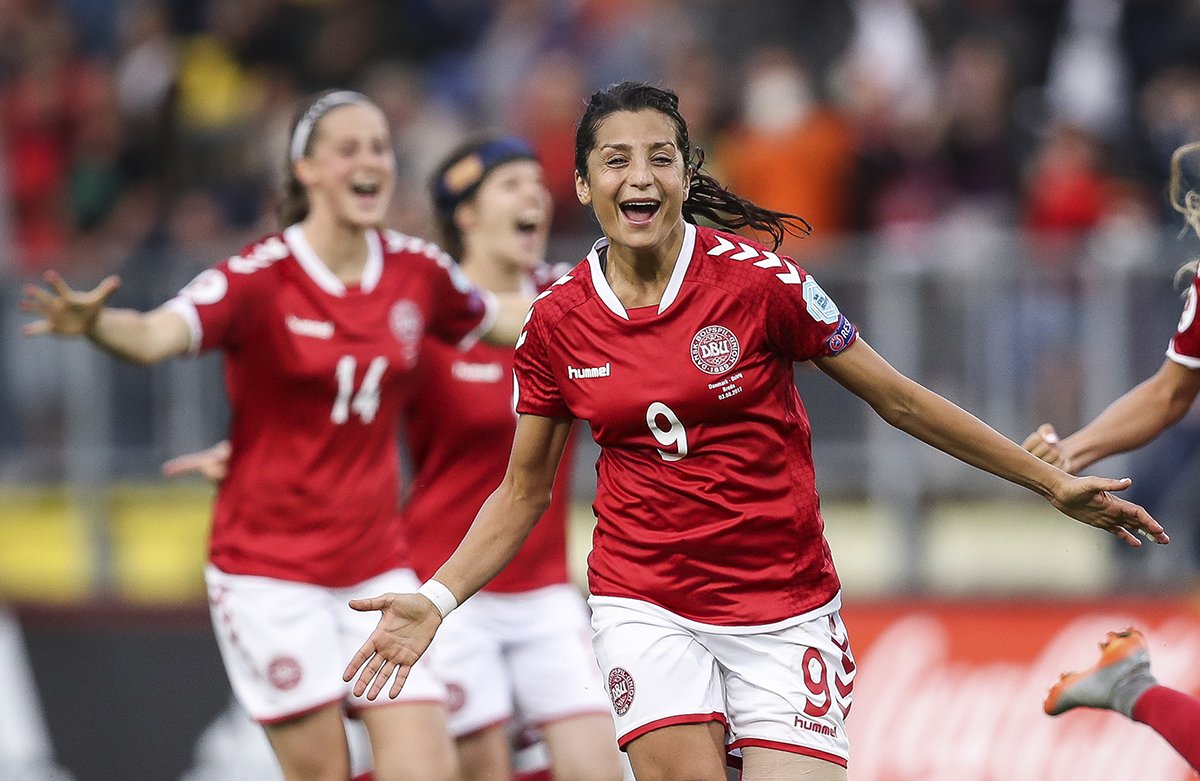 Meet the teams that are heading to Milton Keynes

UEFA Women’s EURO 2022 promises to be the biggest women’s sporting event in European history, and it makes its way to Milton Keynes Dons’ Stadium MK this summer from 8th July. Finland will be playing all their group-stage fixtures here and will be joined by Spain, eight-time- winners Germany and the 2017 Women’s EURO runners-up Denmark.

Each of the four teams won their qualification group, and so if ever there was a group truly deserving of the tag ‘Group of Death’, then this is it.

First up is a mouth-watering tie between two teams with a point to prove.

Signeul led Scotland to their first finals in 2017, and has established Finland as an emerging force since, led by veteran striker Linda Sällström.

Portland Thorns midfielder Natalia Kuikka is one to watch too, she has been named Finland’s player of the year on three separate occasions.

Opening fixtures do not come much tougher than Spain, however, with a strong Barcelona core determined to make up for a disappointing quarter-final exit in 2017.

Their key player is undoubtedly the UEFA Women’s Player of the Year, Alexia Putellas.

The Barcelona midfielder is recognised as one of the very best to have ever played the game, and an international trophy is all that is missing from her glittering career.

But Jorge Vilda’s side were dealt a major blow in June, as their top scorer in qualifying, Jennifer Hermoso, was ruled out of the tournament with a knee injury.

Denmark are the next visitors to Stadium MK and after reaching their first ever major final in 2017 the Danes are bidding to go one better this summer.

Central to their resurgence in women’s football after early success in the 1970s and 80s has been Chelsea’s Pernille Harder.

She is the only two-time winner of the UEFA Women’s Player of the Year award and scored a hat-trick on her international debut in 2009 aged just 16.

These two have met on three previous occasions at UEFA Women’s EURO finals. Finland came out on top in 2005 and 2009, while it was honours even in their last meeting in 2013.

The final side to take on Finland at Stadium MK will be Germany, the most successful UEFA Women’s EURO team in history.

Germany won six consecutive tournaments between 1995 and 2013 before an underwhelming showing in the Netherlands last time out, as they fell at the quarter-final stage to Group B rivals Denmark.

Those two will lock horns at the Brentford Community Stadium in their first game of the tournament before Germany head north to complete their group fixtures at the home of MK Dons.

A four-time winner as a player, coach Martina Voss-Tecklenburg is well aware of Germany’s stranglehold on this tournament and has said that a semi-final appearance should be her country’s minimum expectation this year.

Milton Keynes will be treated to one last clash before the end of UEFA Women’s EURO 2022, and it should be a cracker of a tie in the last four.

The winners of Group B could return to Stadium MK, should they navigate their first knockout fixture successfully.

England could also make the trip, but only if they finish as runners-up in Group A and beat the winners of the Group of Death in the quarter-finals.

The semi-final victors will then progress to play at a sold-out Wembley on July 31, where they will have the chance to be crowned European champions.

Excitement for UEFA Women’s EURO 2022 is building up. If you haven’t purchased your tickets yet, what are you waiting for? Visit uefa.com/womenseuro to purchase your tickets now and enjoy the festivities in and around Milton Keynes. 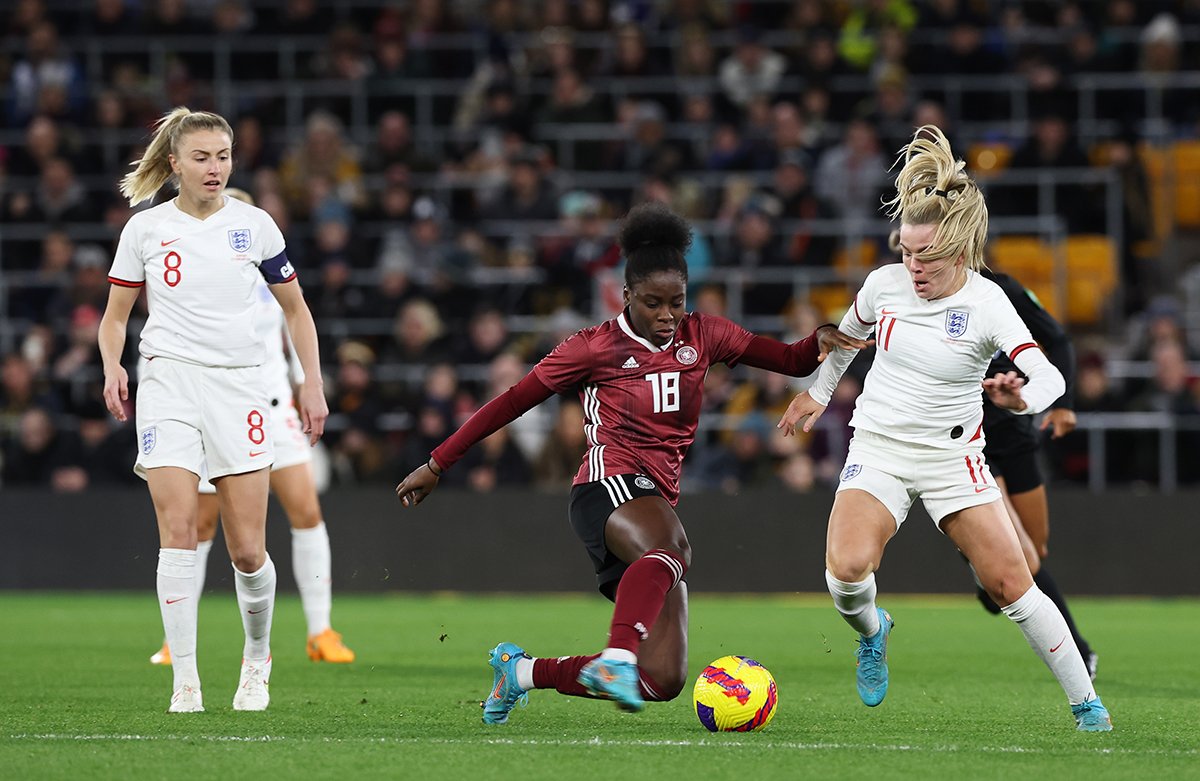 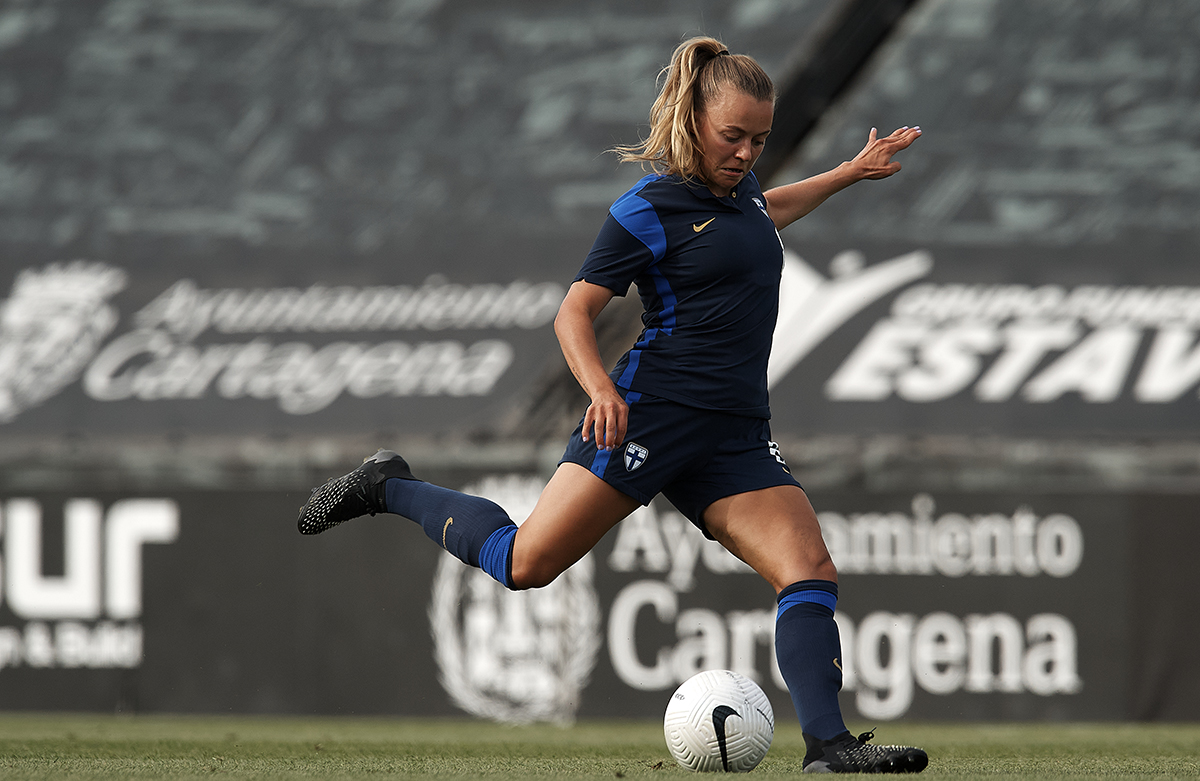