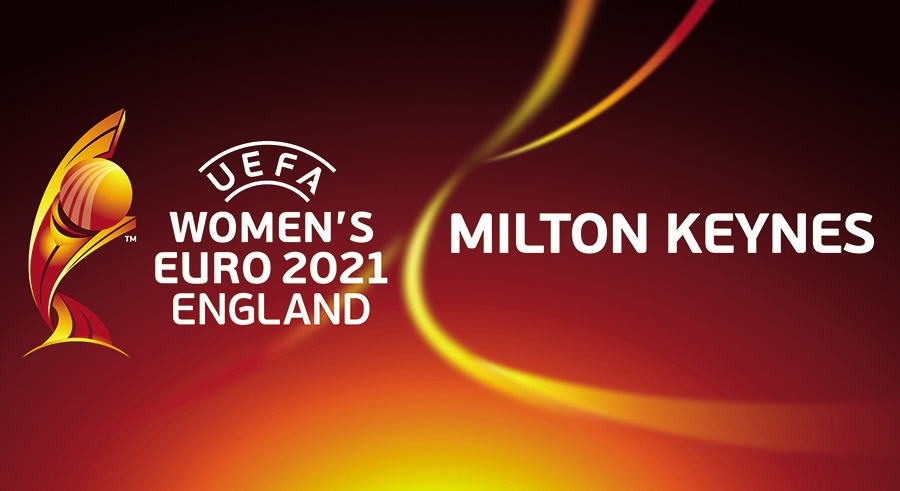 UEFA Women's EURO 2021 is coming to England and local residents are encouraged to register their details to hear first about ticket sales. The tournament will see the best teams in Europe play 31 matches at nine venues in English cities across the summer of 2021. It will see Wembley Stadium host back-to-back men’s and women’s EURO Finals in 2020 and 2021. Stadium MK will play host to four games during the tournament.

England was awarded the right to host UEFA Women’s EURO 2021 in December 2018, having previously staged the competition in 2005. The 13th edition of the UEFA Women’s Championship stands to be the
biggest EURO to date, with around 700,000 tickets on sale for fans up
and down the country.

The full list of Host Stadiums and Host Cities is below.

As tournament hosts, England’s Lionesses qualify for UEFA Women’s EURO 2021 automatically and will be joined by another 15 teams when the tournament kicks off on 7 July 2021.

For more information and to register your interest in tickets, please visit: http://www.thefa.com/euro2021