Home / News / The magic of The Snowman will melt your heart

The magic of The Snowman will melt your heart 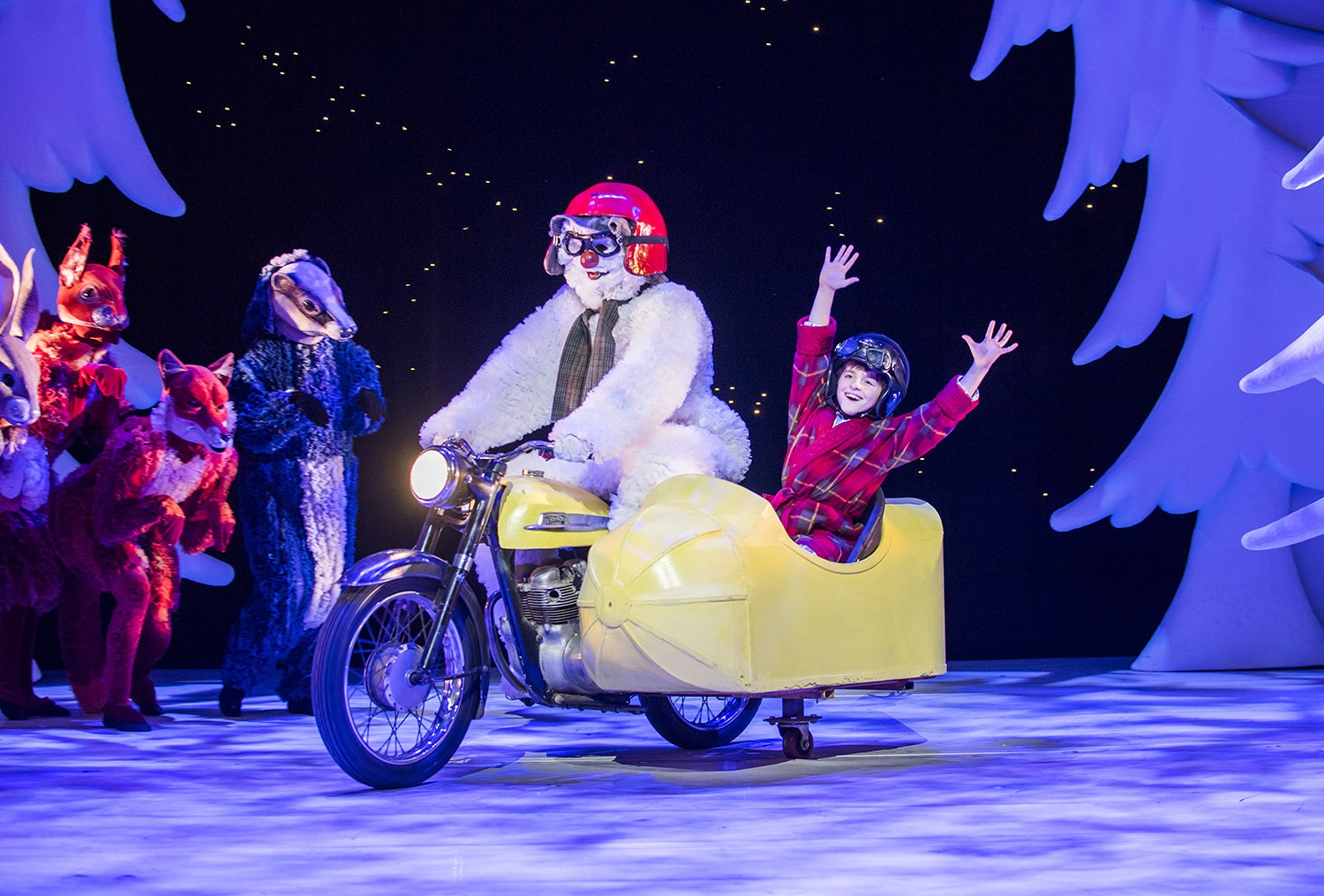 By January 15, the decorations will be back in the attic, the cards recycled and the last crumbs of mince pie vacuumed up. Christmas will be well and truly over, right?

Wrong. At Milton Keynes Theatre it is Christmas Eve and the snow is falling.

Having spent the day building a fine snowman in his garden a young boy wakes in the middle of the night to find that it has come to life. A series of amazing adventures begin that will take the pair far from home, into the warm embrace of Father Christmas but also deep into the chilling path of the evil Jack Frost.

In the 40 years since Raymond Briggs’ much-loved story first appeared in print, The Snowman has enchanted several generations of children. Now the live show that has thrilled audiences the world over since it was first adapted for the stage more than 20 years ago comes to MKT.

Howard Blake, whose music for the show includes the classic, spirit-lifting song, Walking in the Air, says: “We are almost into the third generation now. We have people coming who tell us that their parents took them to see the show when they were six and now they bring their children to see The Snowman as a family every Christmas.”

For choreographer Robert North, it’s the balance of comedy and tragedy which is the key to the success of The Snowman. “Although it’s a children’s show with lots of fun in it, The Snowman also has some quite profound ideas about how a child faces growing up,” he says. “It’s about children learning about things ending.”

Director Bill Alexander says: “Howard had told me that he didn’t believe the show needed dialogue – that the music and the dance would carry the story forwards. And he was right. It means really young children can enjoy it.

“What’s so good is that for some of these children this is the first time in a theatre. And when the world is so busy and so sophisticated, how wonderful that a young child can sit and watch a show like The Snowman. “It’s simple and it’s a snapshot of childhood. That’s why I love it – and why so many other people love it as well.”