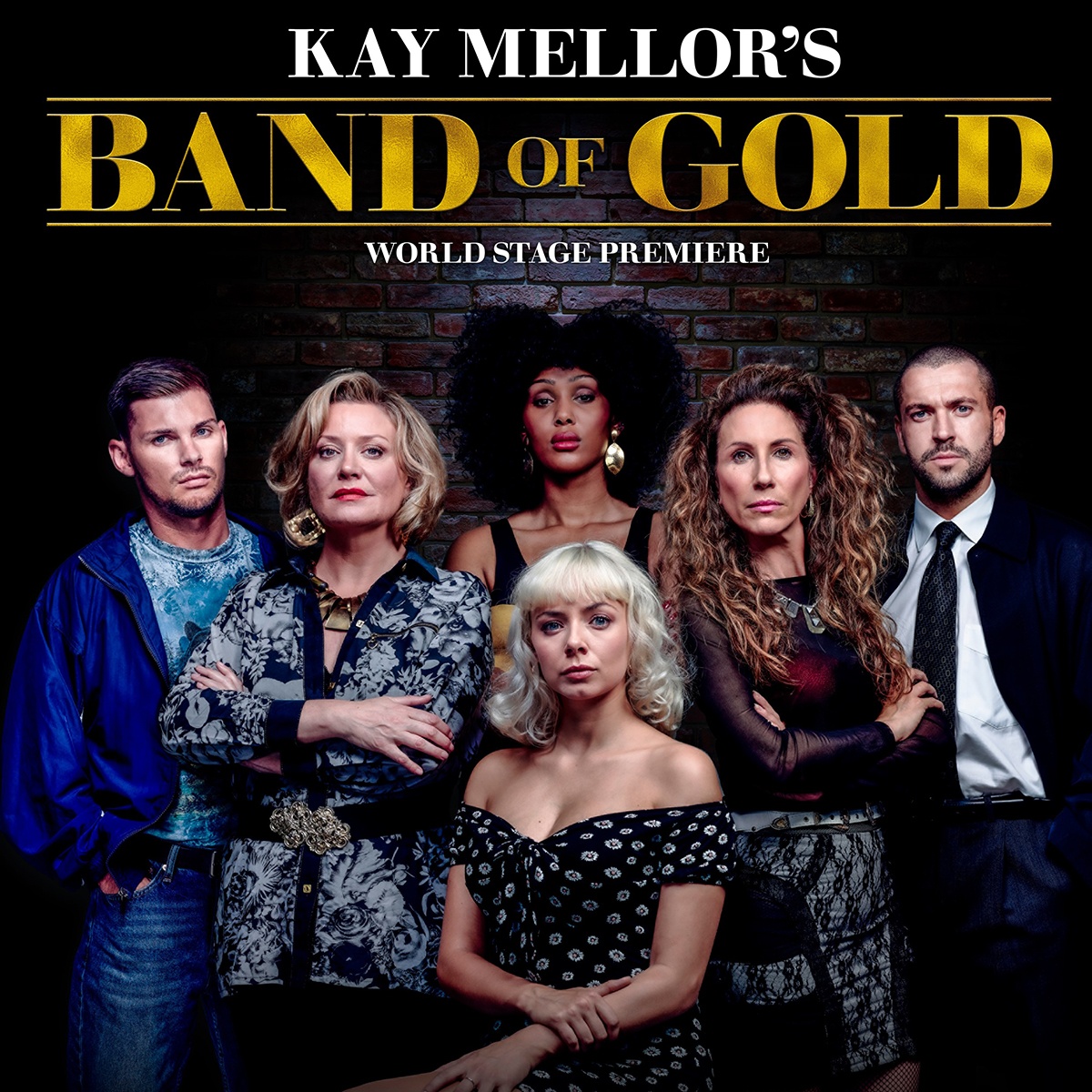 When the bookies get in on the act you can bet that something big has caught the public imagination.

Back in the mid ‘90s, Band of Gold, Kay Mellor’s multi award-winning ITV series – one of the most watched shows in television history – so grabbed the attention of the public that bookmakers started taking bets on the identity of the killer in the ground-breaking crime drama.

More than 15 million viewers tuned in every week to follow the fortunes of a group of streetwalkers in their battle to survive whilst working in a notorious red-light district. And if that isn’t tough enough, the women are going about their dangerous, daily lives with a killer on the loose. When one of their colleagues is murdered, they need to find the killer before they strike again.

Following the sell-out success of Fat Friends The Musical, Kay Mellor and producer Josh Andrews have teamed up again to present the world stage premiere of Mellor’s own adaptation of this gripping thriller which Mellor also directs.

Kay Mellor OBE is a Leeds born writer, director and actress best known for her work on several successful drama series, including Fat Friends, Band of Gold, The Syndicate and In The Club, her stage version of A Passionate Woman and Fat Friends The Musical.

Kay most recently wrote and created Love, Lies & Records (BBC One, 2017), and wrote and directed Girlfriends (ITV, 2018). Kay was also the exec-producer for Overshadowed (BBC Three).

*Fees apply. Calls cost up to 7p per minute, plus your phone company’s access charge.