Something Wonderful is coming to MK Theatre - Destination Milton Keynes

Home / News / Something Wonderful is coming to MK Theatre 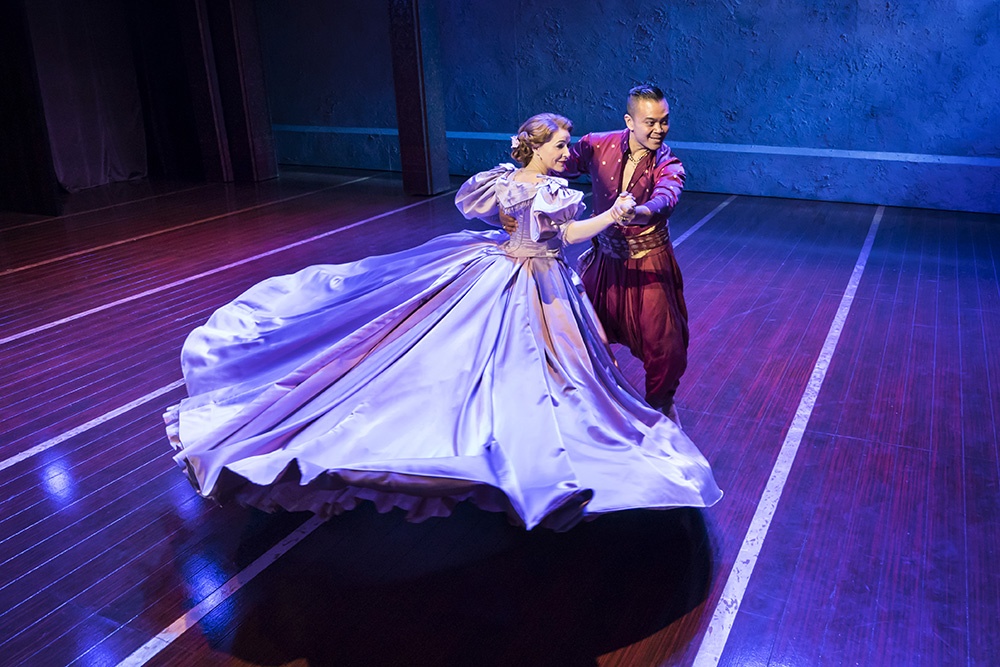 Something Wonderful is coming to MK Theatre

If a 21st century production is going to do justice to a 20th century musical that is set in the 19th century, then it’s gotta do it well. And that’s just what director Bartlett Sher – fresh from his huge Broadway success of To Kill A Mockingbird – along with his celebrated creative team have done with The King and I.

Not only did this critically acclaimed Broadway hit have a record breaking season in New York, it comes to Milton Keynes from a sell-out run at the London Palladium.

With almost more great songs than the King of Siam has wives (and he’s tied the knot many times over) Bartlett Sher’s interpretation of Rodgers’ & Hammerstein’s Tony Award-winning classic from the golden age of musicals is a triumphant revival.

Set in Bangkok in the 1860s, Anna Leonowens, a widowed British schoolteacher, has been hired to educate the children of the King of Siam. Anna is sweet-natured but spirited and, though their relationship can be unconventional and tempestuous, it is not long before she wins the heart and mind of her employer. But, as a moderniser in an imperialistic world, he is struggling with his own principles and ideology.

Performing as Anna, fresh from her West End success, will be Annalene Beechey and reprising his critically acclaimed USA national tour performance as The King will be Darren Lee.

Annalene says: “I absolutely love playing Anna, she is a dream role for any actress. I’m delighted to bring this wonderful production and our glorious King to Milton Keynes!” And Darren says: “After playing the King all over the USA this role has such a special place in my heart.”

The King and I features a company of more than 50 world-class performers, including Ethan Le Phong and Paulina Yeung in the roles of the young lovers and there’s a full scale orchestra keeping them company by playing one of the finest scores ever written – including songs such as I Whistle a Happy Tune, Getting to Know You, Hello Young Lovers, Something Wonderful and Shall We Dance.