Slipknot to headline MK Bowl in 2020 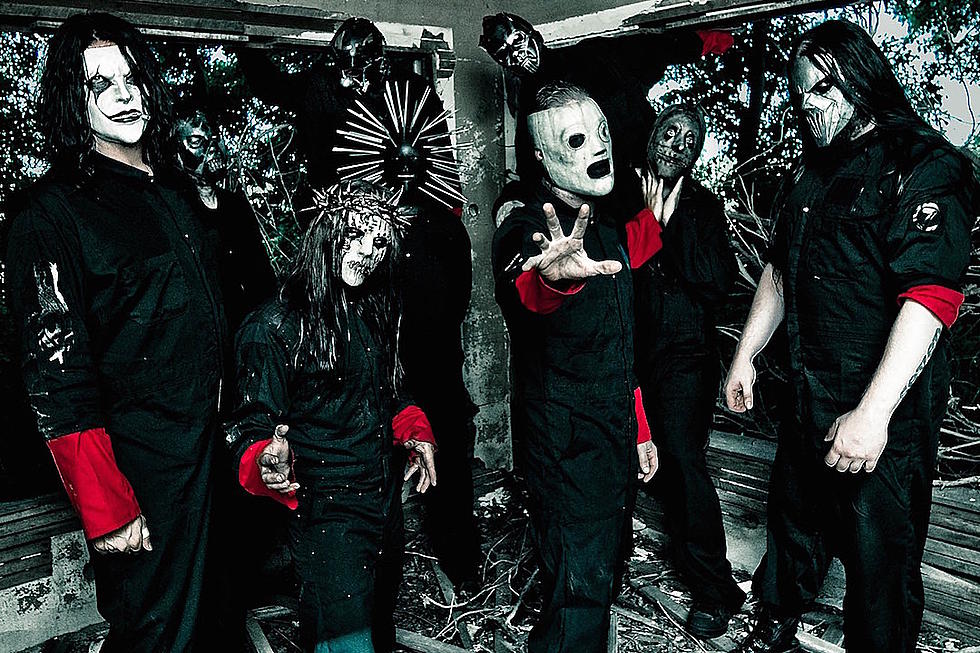 It has been announced that SLIPKNOT will make history in 2020 with the first ever KNOTFEST UK held at the iconic National Bowl in Milton Keynes.

The event will take place at legendary venue on 22nd August.

SLIPKNOT’s official fan club members will have first access with a pre-sale that goes live on 19th December at 10am.

SLIPKNOT played The National Bowl at Ozzfest in 2001.

The KNOTFEST UK full line-up and on-site activities will be announced early next year.