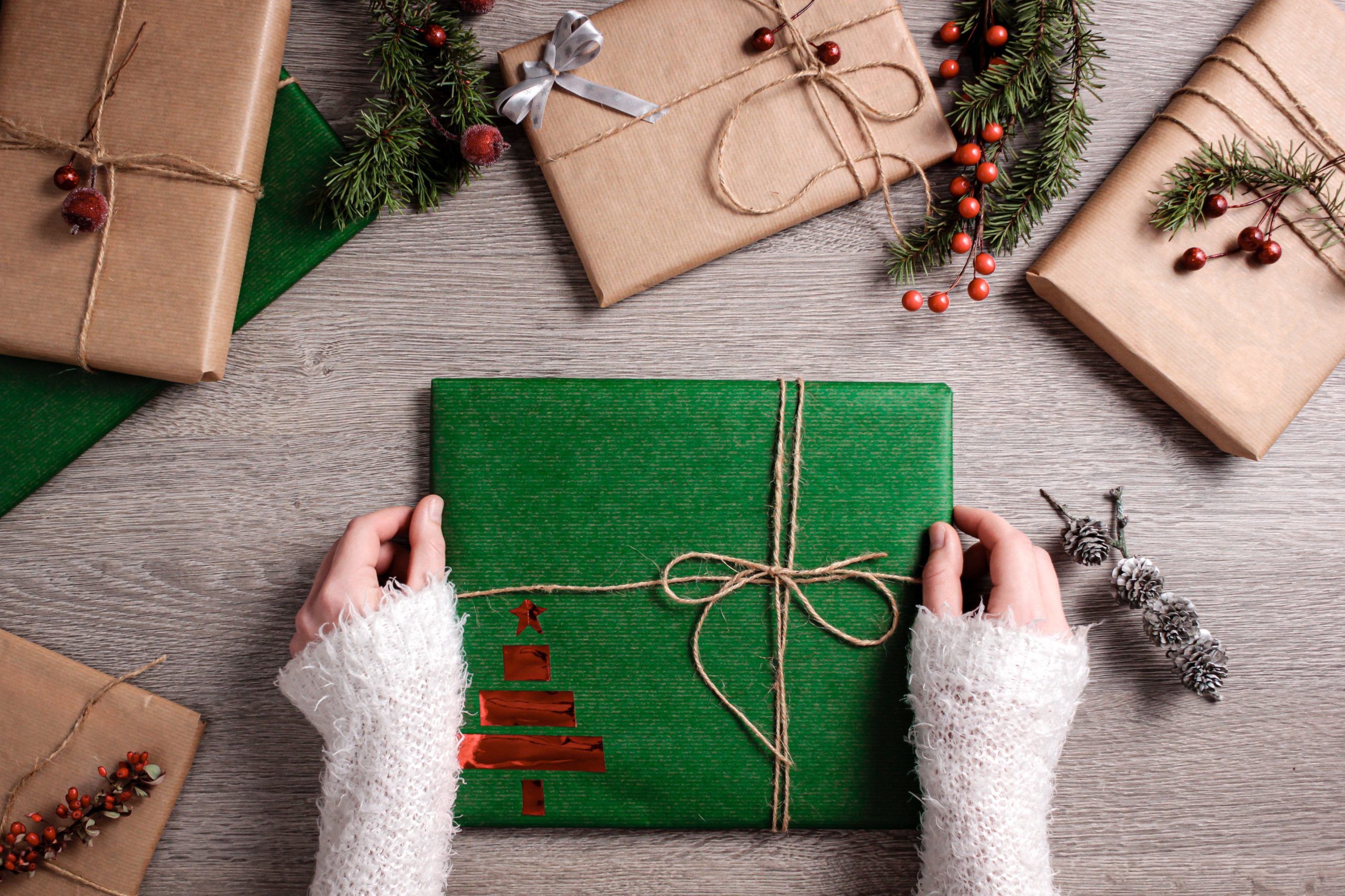 This Christmas, almost a quarter of adults plan to buy a present for themselves, according to a recent study commissioned by centre:mk, one of the UK’s top 10 shopping centres. Many of these feel they simply deserve a treat this year and 29 per cent are not expecting many gifts from others after an extraordinary year.

The poll of 2,000 Brits* found that 12 per cent of adults are planning to splash out on their own games console during the festive season, whilst 15 per cent are going to treat themselves to some new clothes to boost their mood. Others are going to buy themselves make-up (10 per cent), a laptop (12 per cent) and a mobile phone (14 per cent). 22 per cent would rather buy something for themselves than ask others to buy it as a gift.

Almost a third of respondents feel that Christmas is more important to them than ever this year, so will be putting more thought into the presents they buy, with a fifth looking to spend more time choosing personal gifts. A further 30 per cent of those asked are feeling more ‘emotional’ about the festive season – with just under 6 weeks to go until Christmas, shoppers are looking forward to spending time with their family and friends again. People are also planning to put their decorations up earlier than normal and will buy more ‘lavish’ food in order to make Christmas 2020 extra special.

Kim Priest, Head of Marketing at centre:mk explained, “Given the year that everybody has had, it is interesting to see so many people are planning to buy themselves a gift this Christmas, as well as for their friends and family. This self-gifting trend will bring positivity to many who feel they deserve a treat as they have indulged less during this extraordinary year. Our research also reveals that whilst the number of people that individuals plan to buy for hasn’t greatly changed, nor the amount they spend, the effort and thought going into gifts has as people are feeling more emotional about Christmas this year than ever before.”

Following a stressful 2020, 14 per cent plan to buy more wellbeing gifts this year. The most popular gifts on people’s shopping lists included perfume or aftershave, candles and skincare, with festive favourites chocolates, alcohol and books topping the list.

The research also found that the average adult also plans to buy Christmas presents for eight people. 61 per cent will be buying a present for their partner, 51 per cent for their children, 49 per cent for their mums and 38 per cent for their dads, however unfortunate uncles, colleagues and even grandparents look likely to go without this year. It also emerged that despite the financial worries, the amount of money people plan to spend has only decreased by £11 – with an average of £347 being forked out this year, compared to £358 in 2019.

More than half of those polled have already started their shopping and 26 per cent started earlier than they usually would. An organised 16 per cent hope to finish their gift buying as early as four weeks before the big day – November 27th – while 21 per cent realistically plan to complete it with just one week to spare – December 18th.

Kim Priest added, “Our research has revealed that a third of participants feel that Christmas is more important than ever to them this year. Shoppers will be looking forward to spending time with their family and friends again, getting back to the shops and enjoying the Christmas atmosphere. Furthermore, people are looking to make the season extra special by putting decorations up earlier than normal and buying more ‘lavish’ food, with the hope of soaking up the festive feeling for a little longer.”