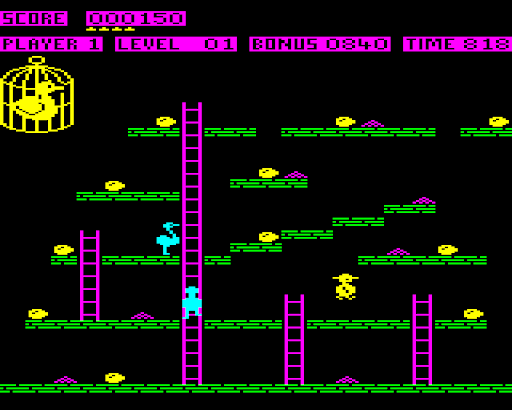 National Museum of Computing to hold BBC Microlympics this half term

To celebrate the 40th Anniversary of the BBC Micro this year
The National Museum of Computing, based at Bletchley Park, is taking a trip down memory lane.

2021 is a milestone in one of history’s best-loved and iconic computers: the BBC Micro, which celebrates its 40th birthday.

Conceived to help increase computer literacy at schools, the BBC Micro also found fame among gamers and is remembered for its library of amazing titles including Elite, Chuckie Egg and Revs.

The National Museum of Computing is celebrating the BBC Micro’s 40th with a year of events. These will kick off during the February half-term holidays with Microlympics: a week-long, gaming competition played via an online emulator.

The online games Heptathlon will take place during February Half term with 5 games over 5 days.