MK Theatre has something to warm everyone up this winter 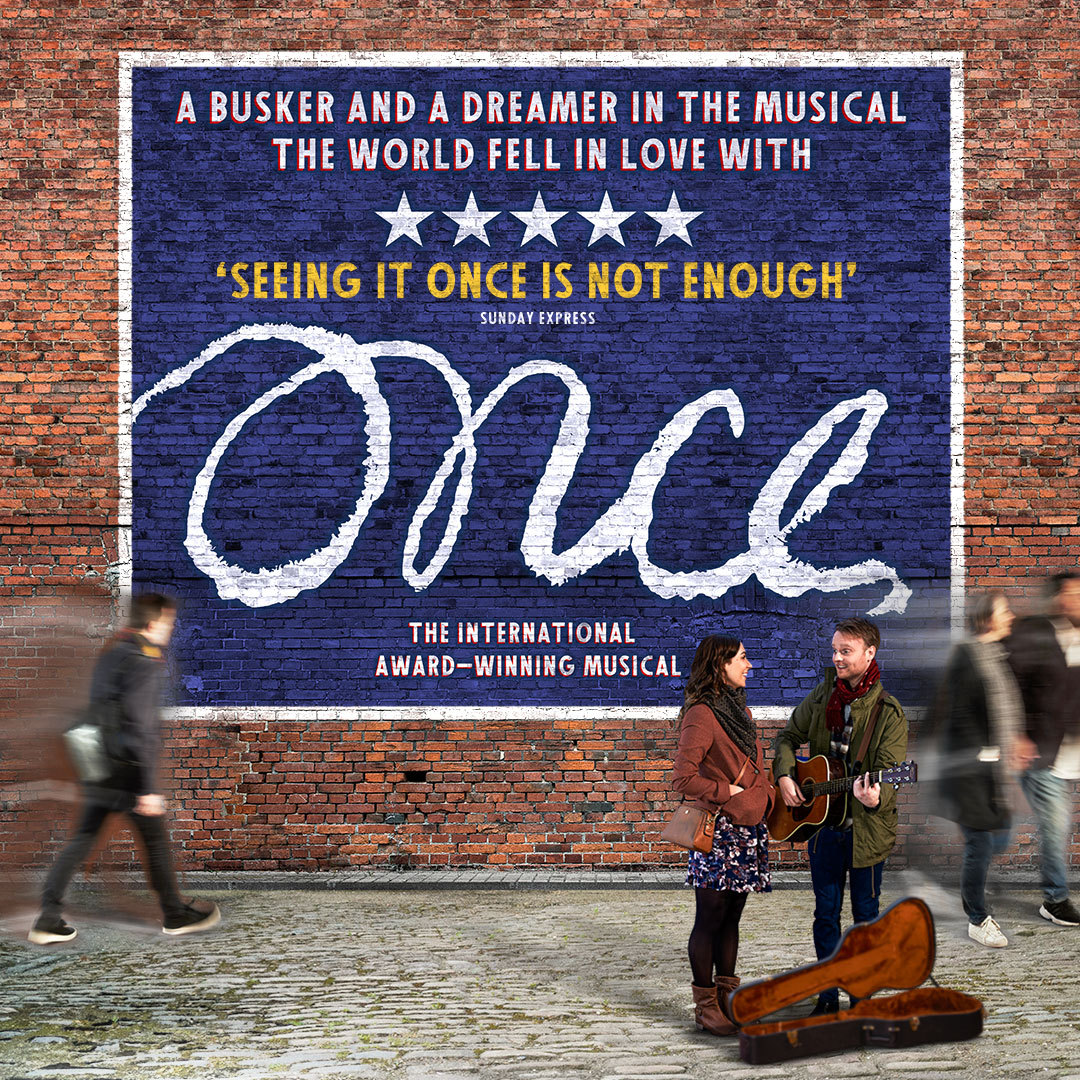 Following a show-stopping 20th anniversary season, Milton Keynes Theatre moves into a new decade and the entertainment doesn’t show any signs of slowing down!

In January, MKT welcomes the return of Raymond Briggs’ family favourite story, The Snowman. Lift your spirits with the enchanting stage adaptation which will melt hearts of all ages.

There’s mystery in the air and an unsolved murder case as An Inspector Calls on the prosperous Birling family home. Expect bucket loads of suspense and shocks in this magnificent production which has won more awards than any other play in history!

Based on the classic film, Matthew Bourne’s production of The Red Shoes will stun audiences with a tale of obsession and possession. With principle dancers reprising their roles from the world premiere in 2016, this is set to be a production to remember.

Mischief Theatre swing back in to MK with Peter Pan Goes Wrong, attempting to perform the much-loved tale without a hitch. Will they make it to Neverland? Based on the title, we’re not too confident!

Join the giant conga line headed for On Your Feet! Take in the sights and sounds of the Havana nights with the true story of Gloria and Emilio Estefan this February.

Fall slowly in love with this beautiful ‘guy meets girl’ tale. Once will see MKT’s stage flooded with a host of talented actor-musicians as they transport you to the crowded watering holes of Dublin in a blissful folk-music treat.

The King and I will be getting to know Milton Keynes as it makes itself home here for two weeks with a lavish and glorious multi-award winning production. This is musical theatre elevated to it’s finest, with a feast of 50 world-class performers and a full-scale orchestra.

Following the sell-out success of Fat Friends The Musical, Kay Mellor returns to MK to present the world stage premiere of Band of Gold, a gripping, gritty thriller. And that’s not all MKT has in the way of chilling drama! Coming just around the corner in April, a suspenseful new production of Dial M for Murder with all the twists and turns you could ask from a genre-defining thriller.

Making it a double bill for Rodgers and Hammerstein this season, the hills are alive with…that’s right, The Sound of Music! Join the Von Trapp Family Singers for an evening and relive some of the most memorable songs ever performed.

And we all like a big finish, which is why global phenomenon We Will Rock You will close the spectacular season. Transport yourself to a dystopian nightmare where musical instruments are forbidden and computer-generated soulless music is churned out to the ears of the obedient citizens. Only bohemian hero Galileo can break free and resurrect rock music!

Up for a giggle? MKT is the place to be with some of TV’s most hilarious comedians from Bake Off’s Sandi Toksvig, 8 Out Of Ten Cats’ Jimmy Carr and The Last Leg’s Josh Widdicombe. And in March, Irish sketch comedy group Foil, Arms and Hogg bring their observational humour to MKT for one night only.
Further ahead you can look forward three striking productions from Welsh National Opera; Carmen, The Marriage of Figaro and Les Vepres Siciliennes. And there are more fantastic musicals to get excited about: Beautiful – The Carole King Musical, Cabaret, Bring It On, Footloose and straight from the West End, Heathers. And try not to be hypnotised as Derren Brown practises his most mind boggling tricks and illusions on audiences in May.

MKT has got you covered!

For bookings, visit ATGTICKETS.COM/MiltonKeynes or call 0844 871 7652*
*Calls cost up to 7p per minute plus your phone company’s access charge