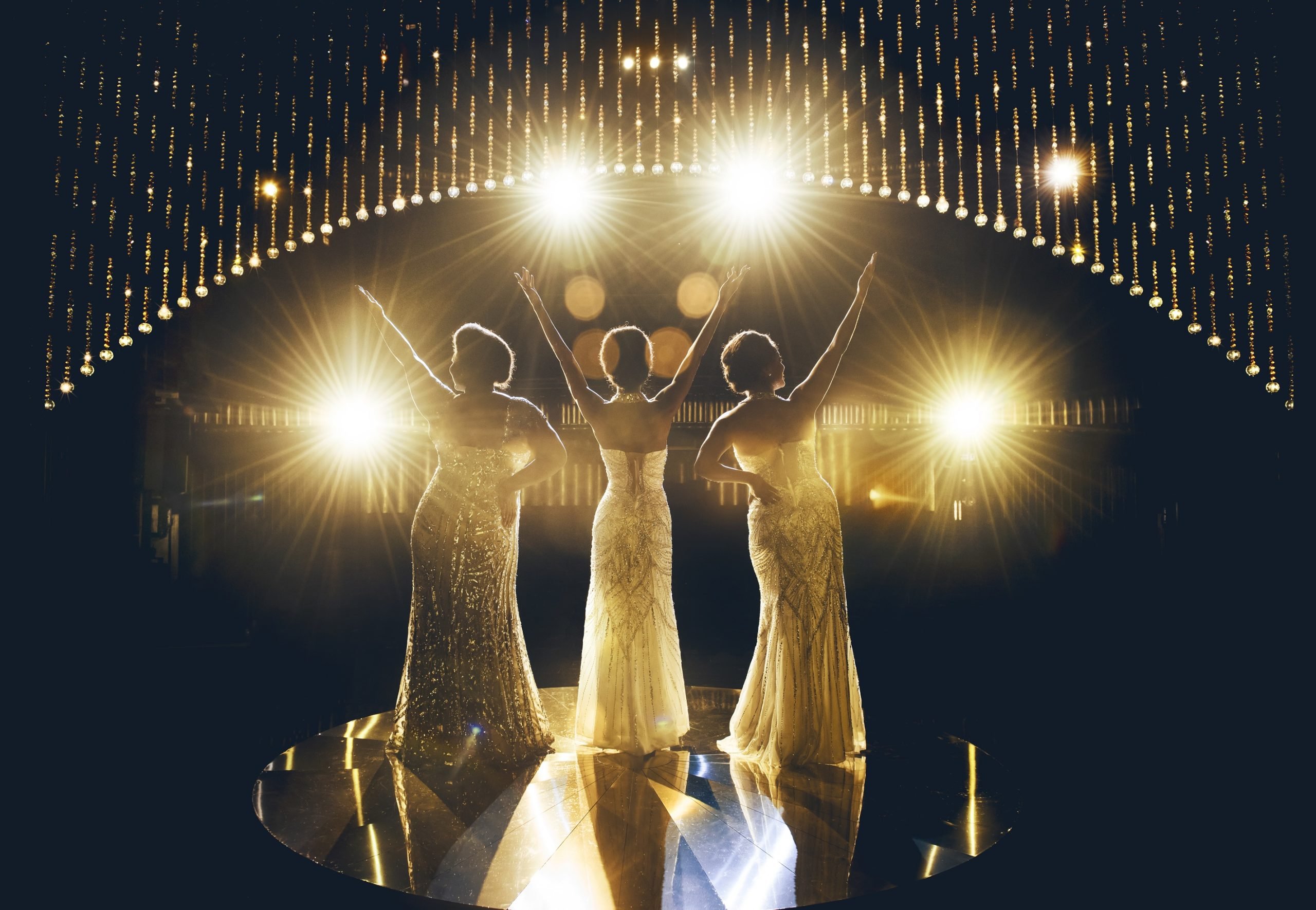 Milton Keynes Theatre has today announced its Winter/Spring 2022 season with a programme of outstanding shows, shaping next year into one of the biggest in the theatre’s history.

Since it’s reopening in July 2021, Milton Keynes Theatre has seen a joyous return of live audiences, safely welcoming over 100,000 people through its doors to enjoy 42 quality shows. Here’s what the leading live entertainment venue has in store for 2022.

The new year will see the final few performances of the highly anticipated, GIANT of a pantomime, Jack and the Beanstalk, which opens on Sat 11 Dec and closes on Sat 8 Jan.

Milton Keynes will be the third city in the UK to experience the dazzling show which dominated theatre award ceremonies from its original production in 1982 to its West End debut in 2017. The long-awaited UK tour of Dreamgirls arrives at Milton Keynes Theatre for two weeks from 25 January to 5 March starring The Voice semi-finalist Nicole Raquel Dennis and Milton Keynes actress Natalie Kassanga.

Bringing some rock and roll to your February afternoons and evenings will be the electric School of Rock. Relive the face-melting music from the beloved film and enjoy Andrew Lloyd Webber’s new hits delivered by a band of insanely talented kids. Rock out with the band from 8 to 12 February.

From 23 February to 5 March, the stage sensation Jersey Boys returns to Milton Keynes Theatre’s stage. The smash hit musical goes behind the music and inside the story of Frankie Valli and The Four Seasons from the streets of New Jersey to the Rock and Roll Hall of Fame.

Welsh National Opera will bring a trio of operatic delights on their return to Milton Keynes. Powerhouses Don Giovanni and Madam Butterfly take to the stage between 22 and 26 March while Katie Mitchell’s acclaimed production of Czech opera Jenůfa performs on 25 March. 2022 will also welcome two spectacular ballet productions; the scrumptious candy-coated Nutcraker! from choreographer Matthew Bourne in February, and in May Northern Ballet take us back to the roaring 2020’s with The Great Gatsby.

For one night only, audiences can enjoy Strictly Come Dancing stars Kevin Clifton in Burn The Floor (17 January) and Anton Du Beke and Giovanni Pernice in their dance extravaganza Him & Me (17 July). On 13 March, laugh out loud to Friends! The Musical Parody, a hilarious good-hearted romp with everyone’s favourite New Yorkers.

Moving towards the spring season, Milton Keynes will host a handful of phenomenal plays, including psychological thriller Catch Me If You Can (from 5 April) starring Dallas legend Patrick Duffy and brand-new stage play Cluedo (from 30 May) based on the family favourite boardgame.

Following a sell-out run in 2019, Cameron Mackintosh’s acclaimed production of Les Misérables returns to Milton Keynes for a stunning four-week residence from 26 April. And the UK premiere tour of Bat Out of Hell rolls into town from 14 June, bringing to life the legendary anthems of Jim Steinman & Meat Loaf.

For a full calendar of shows and events, please visit ATGTICKETS.COM/MiltonKeynes