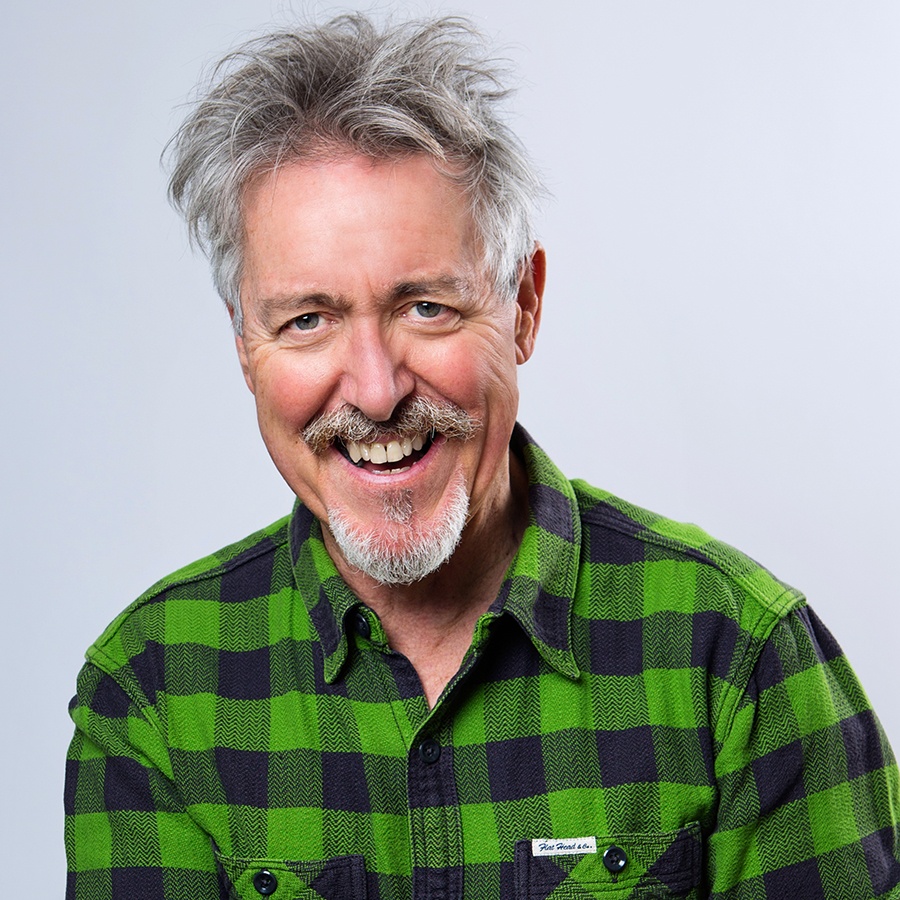 Griff Rhys Jones is off gallivanting with his brand-new full length stand-up show All Over The Place around the UK this autumn and he comes to The Stables in Milton Keynes on 15th November.

Following the sell-out success of his previous one man entertainments Jones and Smith and Where Was I? it's time to join one half of Smith & Jones, one quarter of Not the Nine O'Clock News and one third of Three Men In a Boat as he presents an evening of hilarious true stories, riffs, observations and details of his recent medical procedures.

It’s all guaranteed to be packed with wicked insights into the pains of celebrity, the vicissitudes of parenthood and encounters with the great, the good and even the royal.

Yes, Griff is all over the place this year so make sure not to miss him!

Aside from comedy, Griff’s career has seen him presenting, acting and writing. He has scaled some of the UK’s highest peaks for his ITV series Mountains and presented its follow up Rivers with Griff Rhys Jones both of which were great ratings hits. He has presented travel documentaries including A Great Welsh Adventure, Slow Train Through Africa, Griff’s Great Britain. Griff starred in Three Men in a Boat on BBC Two alongside old friends Rory McGrath and Dara O’Briain. Griff has presented It’ll Be Alright on the Night since 2008, and as an actor has appeared in television shows Mine All Mine and Agatha Christie’s Marple on ITV.

As well as being a well-known television star Griff has also left his mark on the stage, starring as Toad in The Wind in the Willows, Scrooge in LMTO’s A Christmas Carol and Fagin in Oliver! He has won two Olivier Awards for Best Comedy Performance for Charley’s Aunt and An Absolute Turkey.