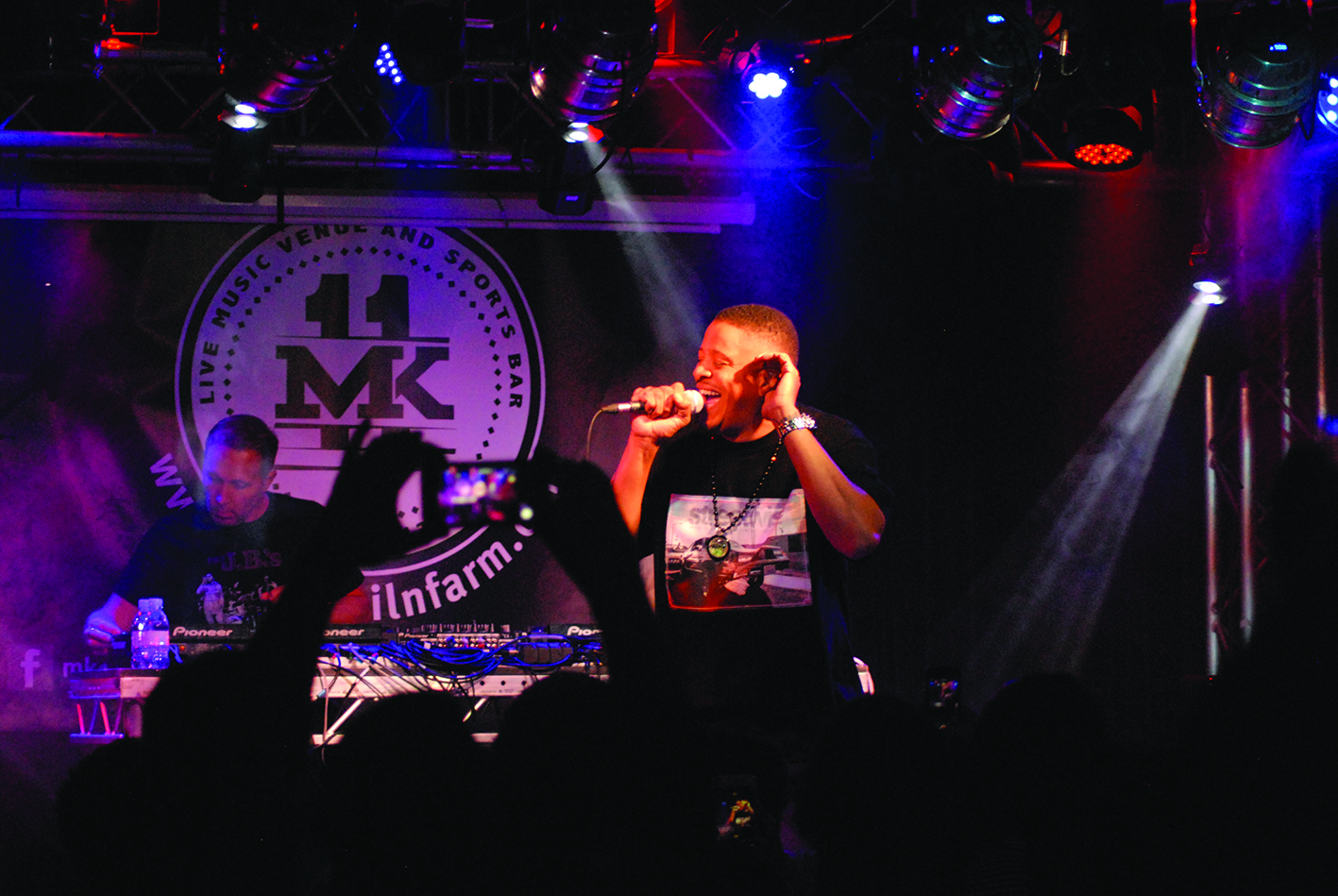 MK Council has awarded £25,000 to two MK music venues in order to sustain the city’s cultural scene through the pandemic.

The council is awarding grants to live music venues MK11 and Unit NINE. Both venues were unable to secure funding through previous government schemes, but have now been given a vital lifeline through an exceptional grants award from the council. Businesses applying under this category must demonstrate that they are of strategic value to the council and the local economy.

MK11 and UNIT NINE are among the city’s most iconic grassroots music venues, with both venues supporting emerging local artists – often giving them their first gig so they can develop their careers.

Leader of MK Council, Cllr Pete Marland said: “The pandemic has left the cultural sector on the brink with many premises facing the possibility of never being able open their doors again. These two organisations make a considerable impact to our cultural economy, and importantly give hardworking artists a chance to fulfil their potential. We hope this financial support helps them continue developing performers as well as keeping our cultural scene alive and kicking.”