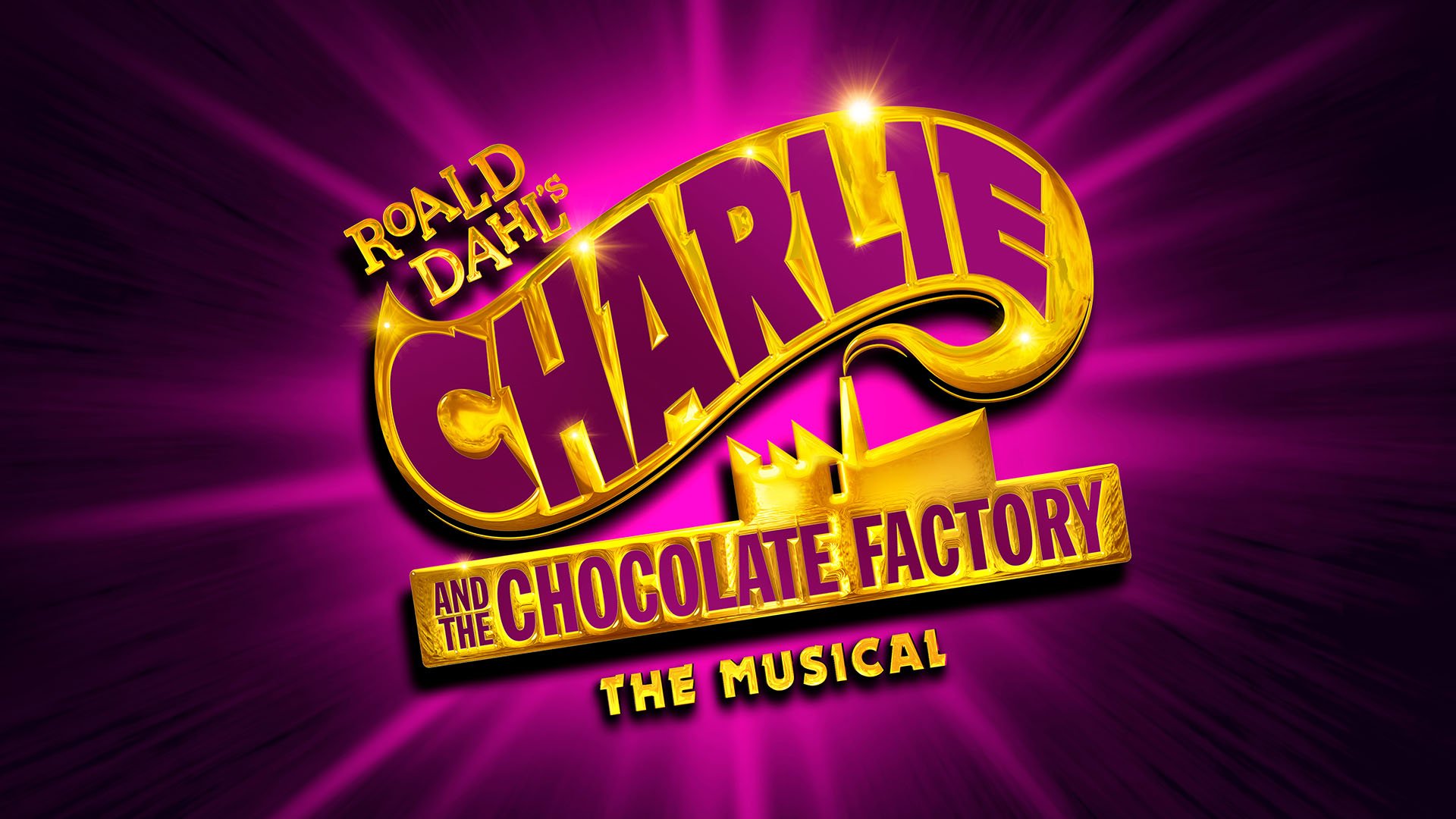 Charlie and the Chocolate Factory the Musical to open in MK

A new production of the West End and Broadway smash hit Roald Dahl’s Charlie and the Chocolate Factory – The Musical will embark on a UK and Ireland tour opening at Milton Keynes Theatre on 9 February 2023 where it will run until 5 March 2023. ATG TheatreCard presale opens on 21 April with general tickets on sale from 22 April.

When Charlie wins a golden ticket to the weird and wonderful Wonka Chocolate Factory, it’s a chance of a lifetime to feast on the sweets they’ve always dreamed of. But beyond the gates astonishment awaits, as down the sugary corridors and amongst the incredible and edible delights, the five lucky winners discover not everything is as sweet as it seems.

Featuring memorable songs from the iconic 1970s film as well as a host of new numbers, this sensational musical is choc-full of fantastical treats to dazzle your senses taking you to a world of pure imagination.

Based on the novel by Roald Dahl and the Warner Bros. film, Charlie and Chocolate Factory – The Musical has a book by David Greig, music by Marc Shaiman and lyrics by Mark Shaiman and Scott Wittman. It is directed by James Brining and designed by Simon Higlett.

The Leeds Playhouse production of Roald Dahl’s Charlie and the Chocolate Factory – The Musical is produced by Neal Street Productions & Playful Productions.

Discover What’s On in Milton Keynes