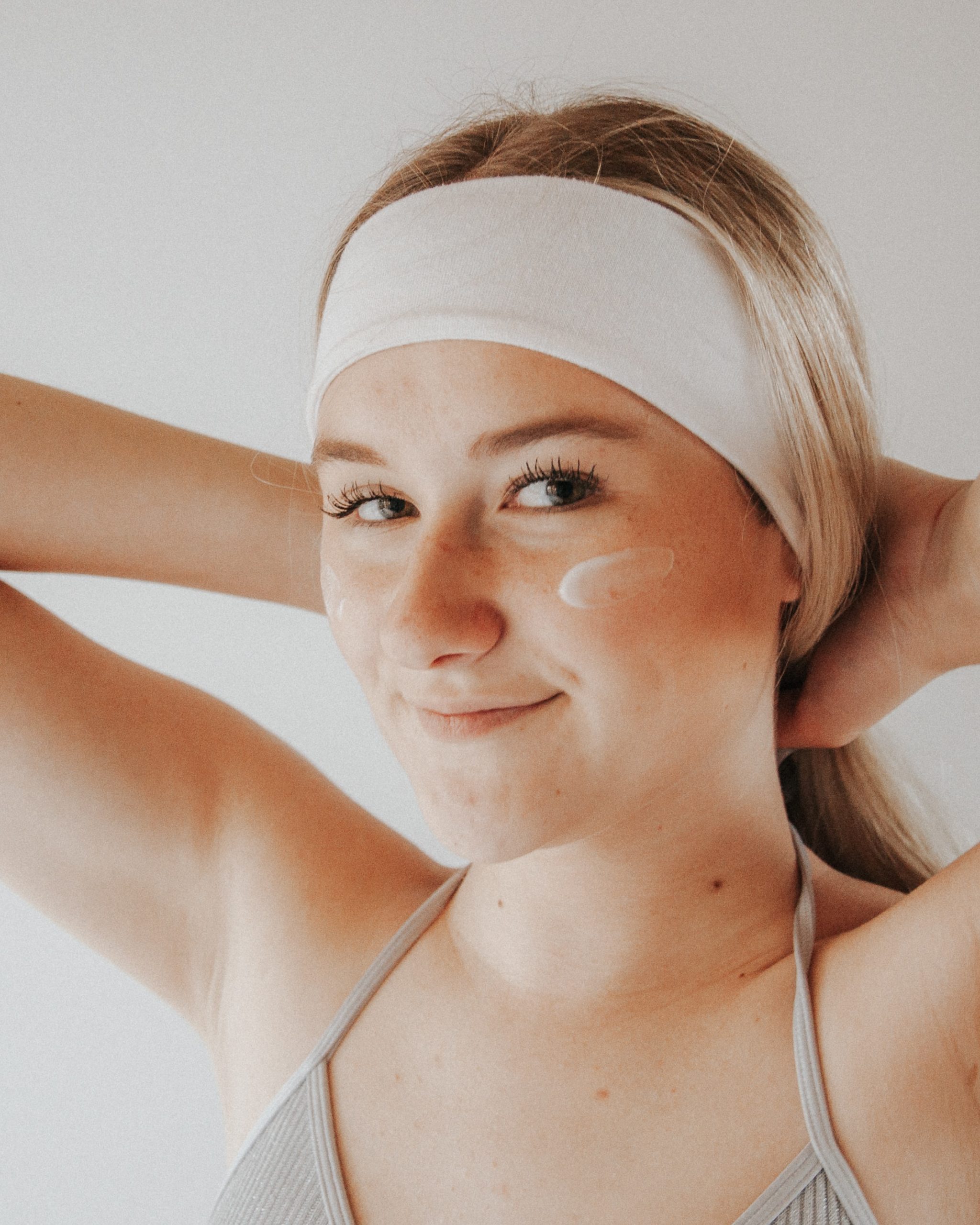 centre:mk explores the evolution of skincare

32 per cent of Brits think skincare products are far more innovative today compared to a decade ago, according to a new study commissioned by centre:mk, one of the UK’s top 10 shopping centres. Interestingly, adults believe skin products have evolved over the years in terms of offering a greater variety (53 per cent), having more items aimed at men (46 per cent) and more global brands being available (34 per cent). The study of 2,000 adults also revealed that men use three items on their face daily, the same as women, signifying the normalising of skincare for men.

Similarly, the planet and climate change has clearly had an impact with 42 per cent more organic, 38 per cent vegan and 38 per cent sustainable products making a splash in the market. 36 per cent agree there are more products available that are backed by science and almost a third said they are glad the science of skincare has evolved over the years.

Despite the many sources available for skincare advice today such as newspapers, magazines and social media, recommendations from in-store staff are still as strong as they were a decade ago. In fact, advice from in-store staff has even strengthened over the years.

Kim Priest, spokesperson at centre:mk, said, “Skincare has certainly evolved over the years and there is so much more choice now. Gone are the days of simply ‘cleanse, tone, moisturise’ – there are products out there now to suit all skin types whether suffering from acne, wrinkles or dull and tired looking skin.

“It’s interesting to see that despite the growth of technology, people today still prefer to get their skincare advice from in-store staff, highlighting the importance of real life consultations and human experience.”

The study found that on average, Brits spend almost £400 a year on skincare – nearly a quarter more than a decade ago, with people typically investing in three products for their face each month, amounting to 36 a year. Those polled believe they spend an average of £396 a year on skincare, a £96 rise from a decade ago.

Commissioned ahead of the launch of centre:mk’s September beauty festival, the study also revealed the top items people couldn’t imagine living without are moisturiser, face wash and cleanser.

Hannah Martin, acclaimed celebrity make-up artist, who will be hosting a masterclass at the centre’s beauty festival, said: “Skincare is possibly the most important yet underrated step of any makeup. No matter how wonderful the makeup you have is, it will only look its optimal best if your skin has been prepped beforehand with the skincare that best suits your skin type.

You don’t need a complicated routine but a few skincare items can make all the difference. I’ve seen many times in my career the difference good skincare can make both in the immediate effect but also with clients with specific concerns who’ve seen their skin transformed.”

It emerged that popular hacks people have tried include cucumber on eyes, toothpaste on spots and a cold spoon to reduce puffy eyes, and while 35 per cent of Brits have used more hacks as they’ve got older, half have experienced a ‘disaster’ while doing so, which led to 69 per cent of them avoiding homemade shortcuts.

Such catastrophes included hacks leading to another skin complaint (22 per cent), discovering an allergy to an ingredient (19 per cent) and coming out in a rash (19 per cent).

The top products that Brits would never replace with a homemade shortcut were revealed to be moisturiser, facial sun-cream and cleanser. In addition, more than a third also claim they are ‘loyal’ to the skincare brands they use, while 19 per cent don’t trust the results of hacks.

A further 30 per cent of those polled believe the ingredients used in products has evolved over the years and the likes of niacinamide, hyaluronic acid and retinol hadn’t even been heard of a decade ago.

Kim Priest added: “We’re looking forward to our first beauty festival month during September where we’ll be showcasing the wide range of skincare and make-up brands at centre:mk including The Ordinary, Fresh and Augustinus Bader. We’ll have competitions and a live make-up masterclass with Hannah Martin.”