Home / News / centre:mk explores the art of gifting this Christmas 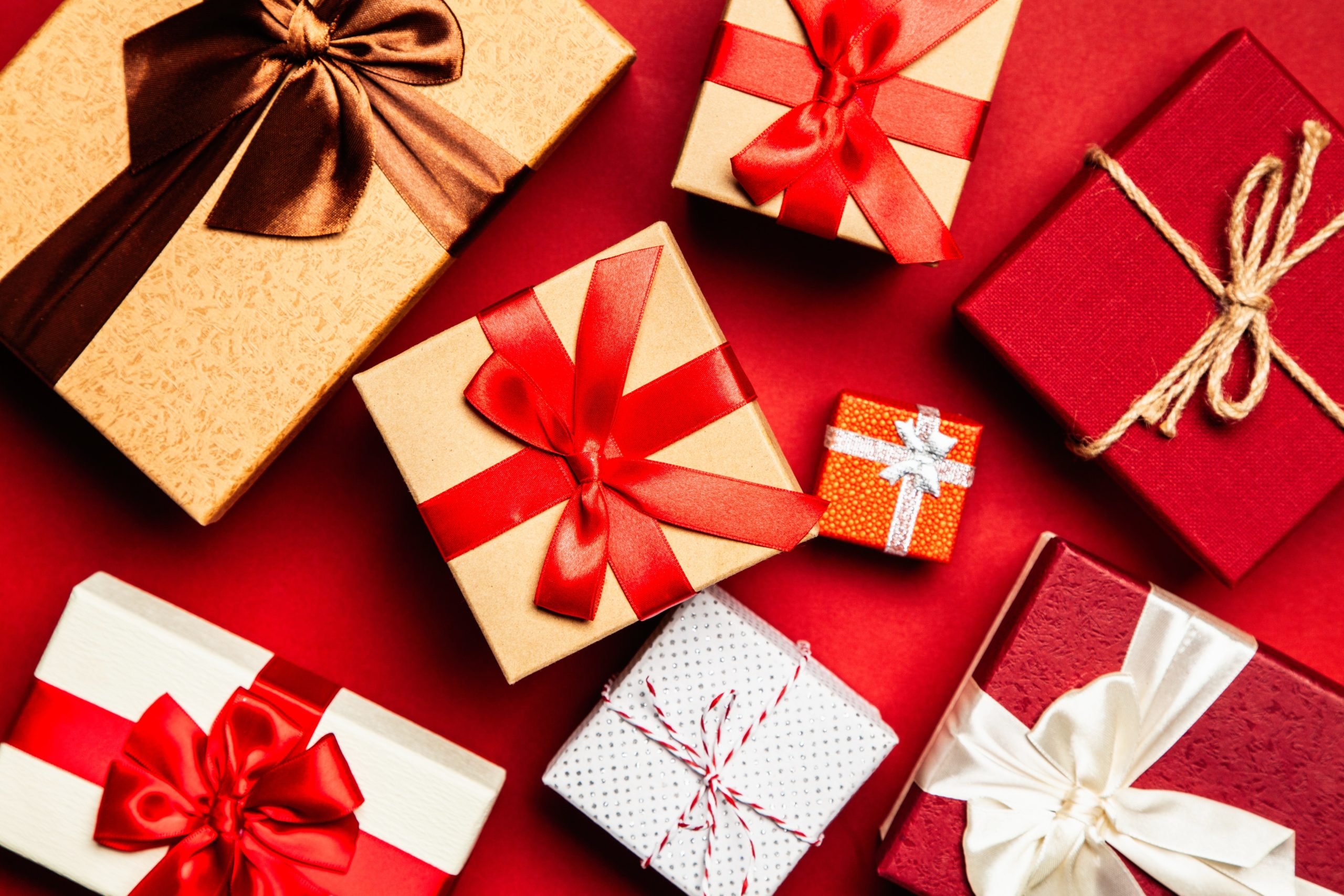 centre:mk explores the art of gifting this Christmas

Millions of adults already know the gifts they will receive this Christmas – with many even buying their own, according to a new study commissioned by centre:mk, one of the UK’s top 10 shopping centres. The study of 2,000 adults who celebrate the festive season revealed that in past years, 25 per cent have bought their own present and simply had the ‘gift giver’ pay them for it, with 13 per cent even being handed an ‘IOU’ for the cost. Interestingly, partners, children and mums are the people we are most likely to buy a gift ‘from’.

With many Brits planning shopping trips during the festive season, more than a fifth intend to go shopping with someone else while they buy their gift of choice, thus eliminating the element of surprise. Furthermore, 16 per cent will purchase their own present and simply give it to a partner, friend or relative to ‘gift’ back to them.

In a bid to avoid surprises, 72 per cent of adults drop hints in the lead up to Christmas about what they would and wouldn’t like to receive. While a quarter aren’t in favour of receiving surprise gifts, with 31 per cent writing wish lists and 18 per cent pointing out items they would like to receive in store, 50 per cent argue that surprise gifts show how much someone knows another person. Almost half of those polled admitted they would rather receive gifts they want or need than a surprise present, and a resounding 45 per cent are confident knowing what they are set to unwrap come December 25th.

Kim Priest, a spokesperson from centre:mk said: “It’s interesting to see how people feel about what they’re set to receive for Christmas this year and how many people already know what they’ll be unwrapping under the Christmas tree. We’re all familiar with being asked ‘what do you want for Christmas’, but it’s clear people would rather be given something they actually want or need.

The research indicates that buying surprise gifts is riskier than ever before! While they are still welcomed by some, our findings illustrate the importance of taking advice from store staff to select the best possible gifts for loved ones this Christmas. We’d like to think we’ve got something for everyone at centre:mk this festive season, whether it is being bought as an unexpected – or expected – gift.”

Among the top surprise-gifts that Brits would be annoyed to receive were a duster, household bin and ironing board, with a gym membership, vacuum and lawn mower also featuring. More than a third of those polled said such gifts would annoy them because they are items they could buy for themselves rather than as a typical present.

It emerged that a further 43 per cent of those polled believe gift buying says a lot about a person. If they were to receive a surprise gift from their partner that they weren’t impressed by, 34 per cent would act like they were actually pleased, with only 16 per cent admitting they dislike the gift.

A sixth went as far as saying if their other half bought them a ‘bad’ Christmas present, they would ask them to spend the night on the sofa and one in 10 have even ended a relationship due to a gift they received. Of those polled who have ever received an unwanted gift, 38 per cent donated it to a charity shop, 36 per cent re-gifted and 21 per cent even sold it.

Kim Priest added: “This Christmas is set to be a special one and in order for people to get exactly the gifts they want, there’s no better way than going shopping with friends and loved ones, and pointing out what they’d like or dropping big hints.”