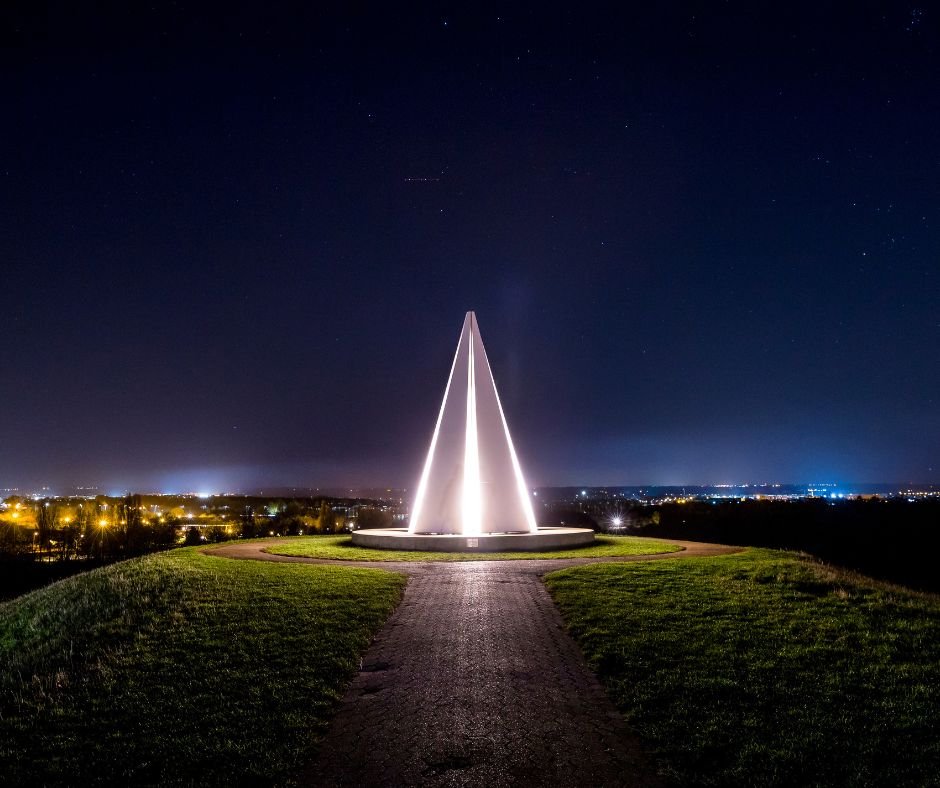 The Parks Trust, the self-financing charity that looks after more than 6,000 acres of parkland in Milton Keynes, has announced plans for a special public event to mark the 70-year reign of HM Queen Elizabeth II.

Taking place at The Milton Keynes Rose, Campbell Park on Thursday 2nd June, the event will pay tribute to the Queen’s milestone feat which no other British monarch has achieved.

The highlight of the event will be the ceremonial lighting of the Milton Keynes Beacon, also known as The Light Pyramid, by Vice Lord-Lieutenant Alexander Boswell and the MK Mayor will also be in attendance. The lighting will be one of over 1,500 similar events taking place at beacons across the UK and UK Overseas Territories.

As spokesperson for MK Council said, “We should like to thank The Parks Trust for creating such a fitting way to celebrate the unparalleled and selfless service of the Queen. The Beacon lighting will be a wonderful opportunity for our community to come together and witness a very special moment in history.”

Julie Dawes of The Parks Trust comments, “Lighting the Milton Keynes Beacon only happens on very special occasions and it’s a truly unmissable sight. The Parks Trust is honoured to play a part in national celebrations to recognise and reflect upon Her Majesty’s 70-year reign.”