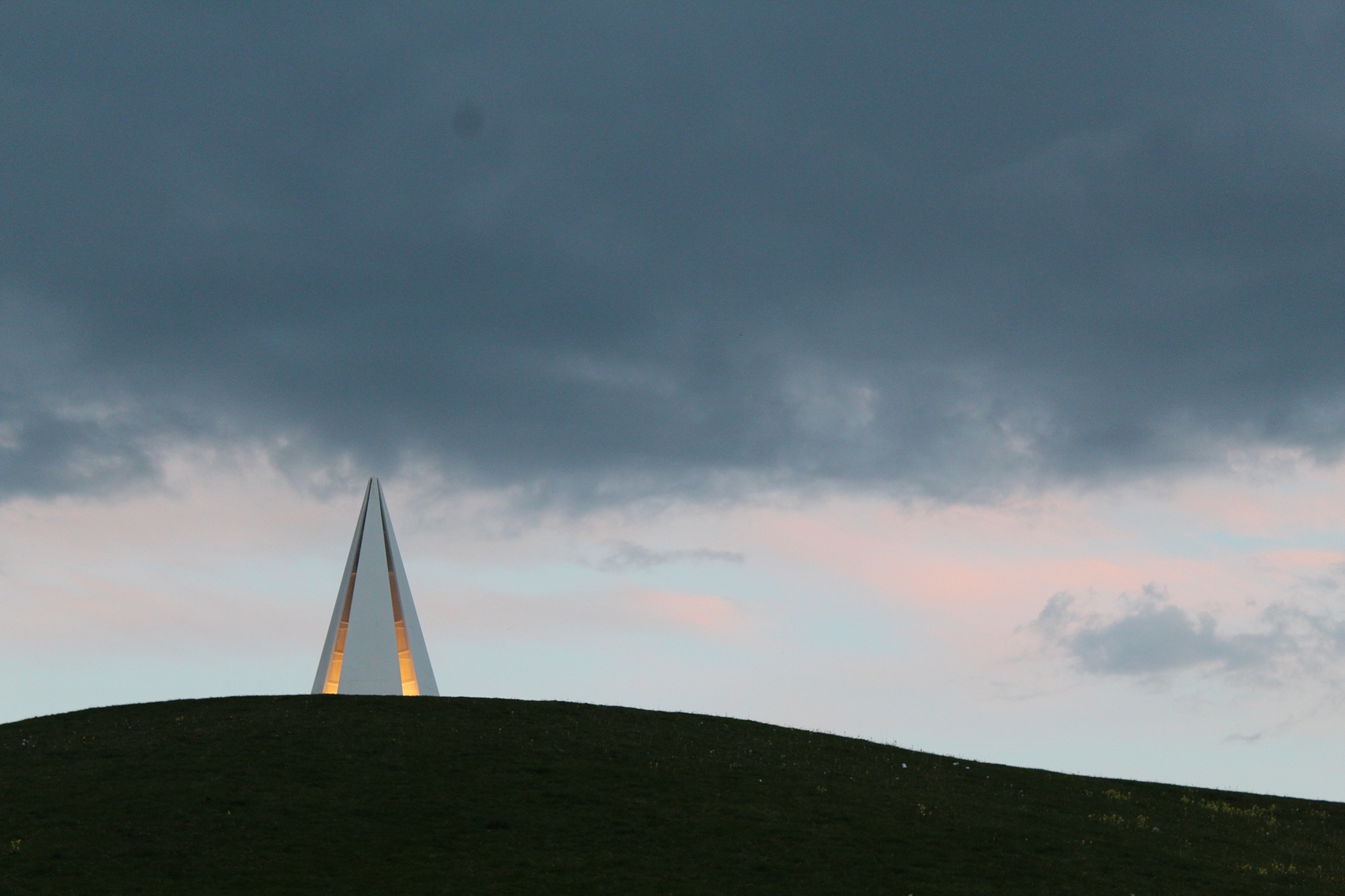 For the fourth year in a row, The Parks Trust have again been granted a Green Flag Award for their entire network of parks in Milton Keynes.

The Green Flag Award scheme, managed by environmental charity Keep Britain Tidy under licence from the Ministry of Housing, Communities and Local Government, recognises and rewards well-managed parks and green spaces, setting the benchmark standard for their management across the United Kingdom and around the world.

To this day, The Parks Trust are the first and only organisation to win the Green Flag Award for a whole-city approach rather than for an individual park. To qualify for the award The Parks Trust had to submit and be assessed on their management plan that covers the whole park system. They were recognised as having very high and consistent standards throughout the parks in their care along with high community engagement thanks to the hundreds of events and activities they organise and enable annually. This year was a record-breaking year for the Green Flag Awards with over 2,000 parks and greenspaces receiving the accolade.

David Foster, Chief Executive of The Parks Trust said “We’ve been delighted to receive such fantastic acknowledgment for our parks this year – the historic parks recognition of the quality of Campbell Park, the huge outpouring of appreciation from the people of MK during lockdown for their parks and now the Green Flag Award for the fourth year running. It’s a huge credit to those who designed and created the parks and all those who have worked so hard to keep improving them, our staff, our contractors and our fantastic volunteers – it really is a great team effort”.

Commenting on The Parks Trust success, Keep Britain Tidy Chief Executive Allison Ogden-Newton OBE said: “This year, more than ever, our parks and green spaces have been a lifeline and we know that millions of people have used them to relax, meet friends, exercise or simply escape for a short time.

“It is testament to the incredible dedication and hard work of parks staff and volunteers that, despite the challenges that went along with record numbers of visitors, The Parks Trust has achieved the highest international standards for its city-wide parkland demanded by the Green Flag Award.”

Tonight, The Parks Trust will be joining buildings and landmarks across the country, including the White Cliffs of Dover at Samphire Hoe, the London Stadium in Queen Elizabeth Olympic Park and Salford’s Media City, who will be lighting their buildings up green to celebrate parks. The Parks Trust will be lighting the Light Pyramid in Campbell Park on Wednesday 14th October to join in with the celebrations and to say a massive thank you to the parks staff and volunteers for all their work this year.

For more information and to book your tickets please visit: www.theparkstrust.com