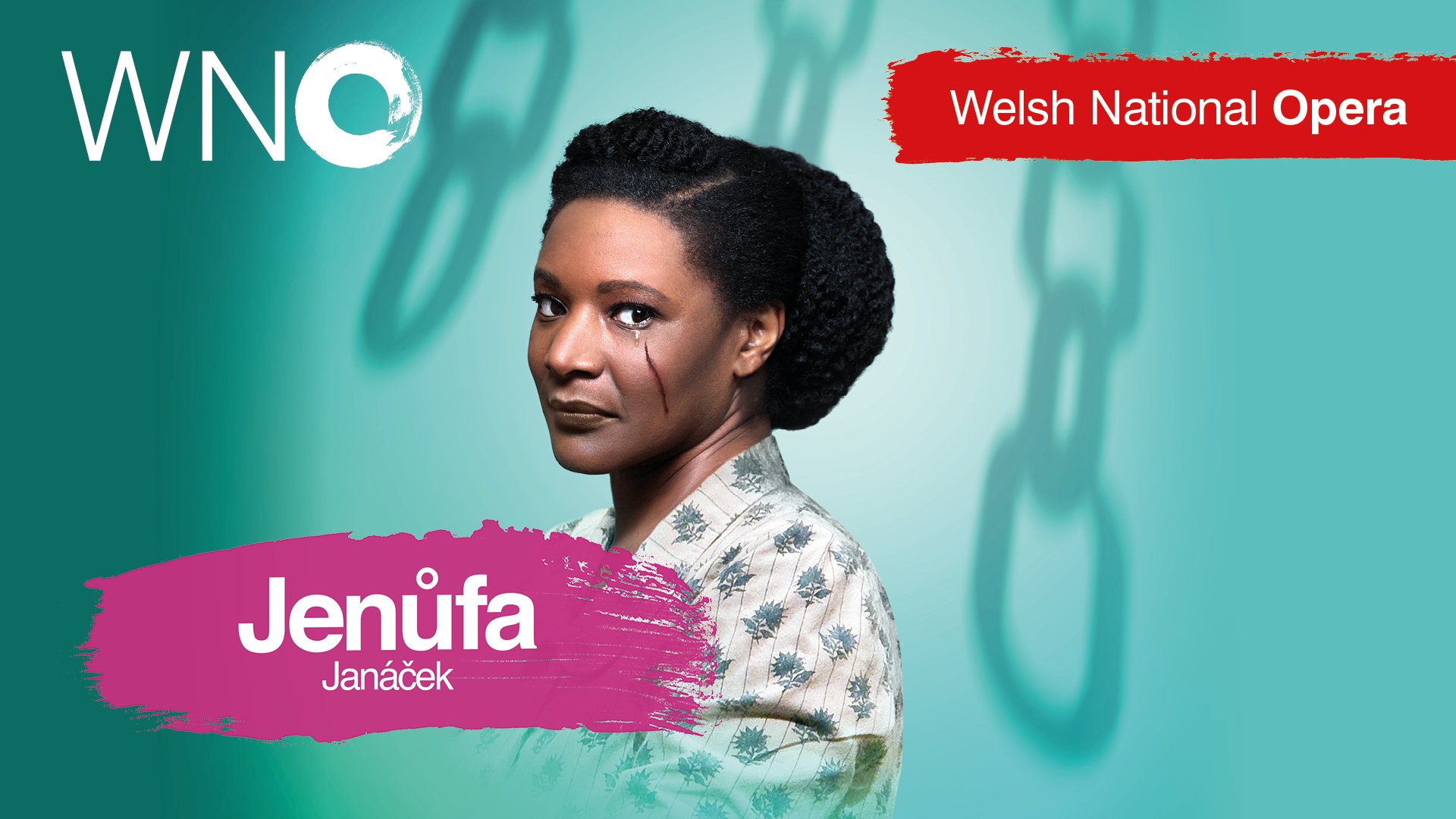 Jenůfa has a secret. She is about to have a child out of wedlock, and hopes to marry the father before the secret is revealed. But her stepmother has other plans, and her desperate actions have terrible consequences for Jenůfa. Set across seven months, the drama unfolds, and on Jenůfa’s eventual wedding day the truth of what really happened is revealed.

A heart-wrenching tale of hope, love and despair, Jenůfa has captivated audiences for a century. WNO Music Director Tomáš Hanus conducts Katie Mitchell’s acclaimed production that was described as ‘the most powerful yet’ last time it toured.

Sung in Czech with surtitles in English