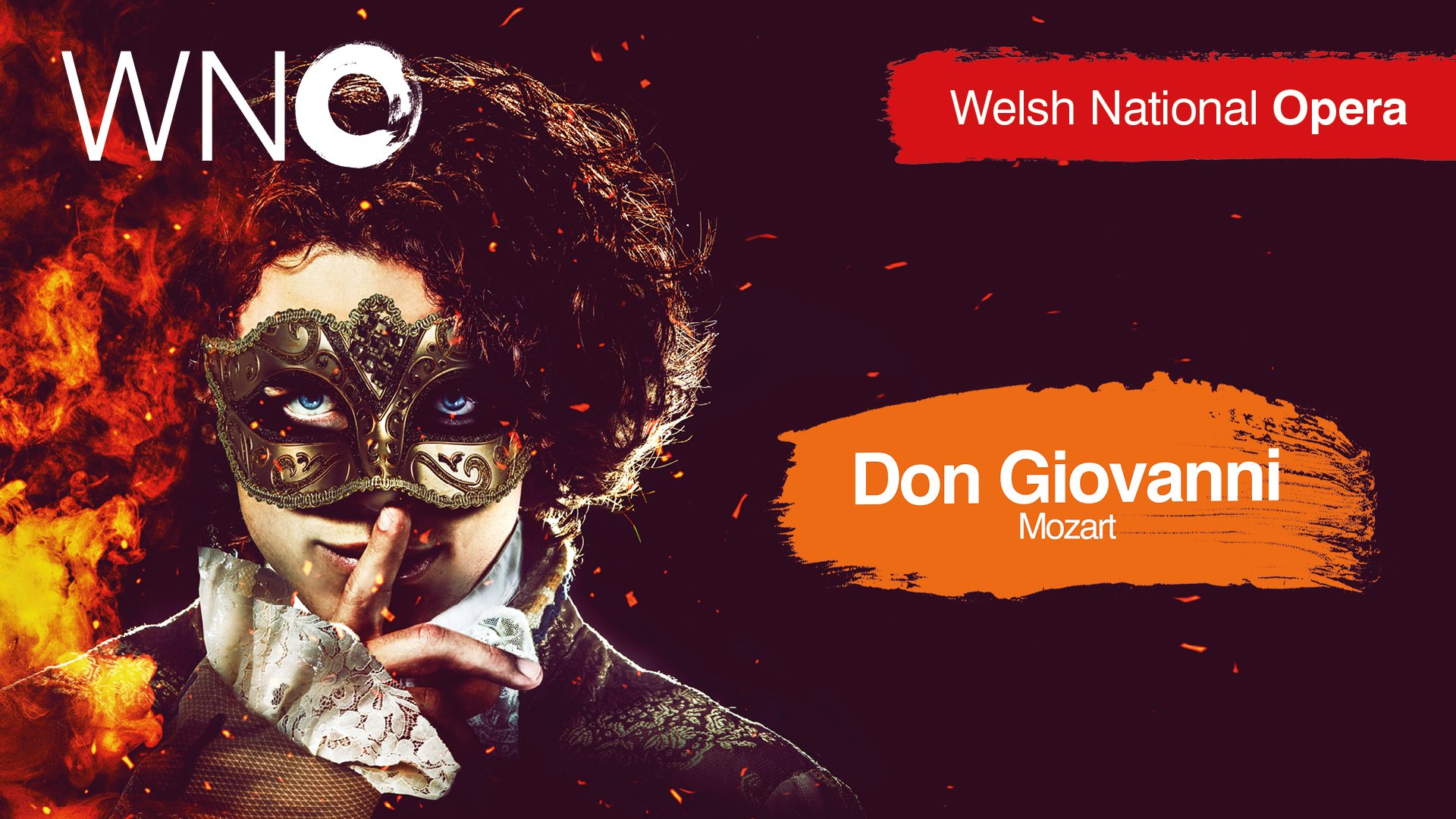 Playing with fire will burn you in the end

Opera’s ultimate seducer is back and he’s behaving very badly. The charismatic Don Giovanni seduces his way around Europe, taking what he wants and living for lust, without conscience. When one of his conquests ends in murder, it looks like his luck is about to turn. He finds himself on the run, pursued by disgruntled ex-lovers, fiancées and a force from beyond the grave. But when he refuses to show remorse, his past catches up with him and leads to his ultimate demise.

Based on the legend of Don Juan, Welsh National Opera’s production is set during the Spanish Golden Age. Mozart reflects both comedy and tragedy brilliantly in the score, including the Catalogue aria detailing Giovanni’s list of 2065 lovers, the sparkling Champagne aria and the high drama of the heart-stopping finale.

Sung in Italian, with English and Welsh surtitles