Home / What's On / The Reluctant Dragon 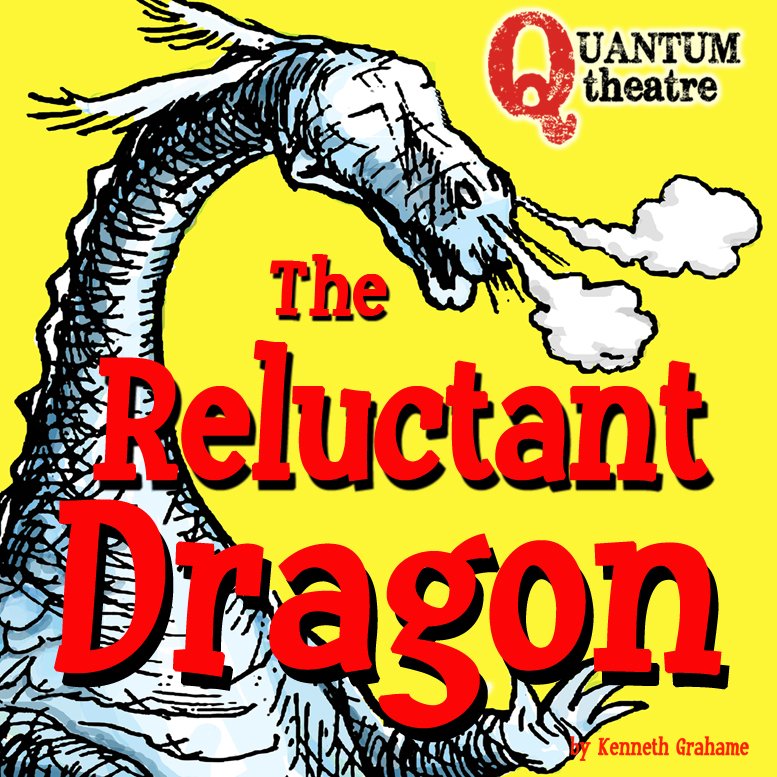 “You’ve got to fight him some time or other you know, ’cos he’s St George and you’re the dragon…”

When a boy finds a dragon up on the Downs he’s not in the least surprised. He's always known the cave there was a dragon cave, so it seems only right for a dragon to be living in it. But this particular dragon is not a bit like the ones in fairy tales - this one writes poetry and doesn’t like fighting!

However, it’s common knowledge that when there’s a dragon you call for St George and, with a dragon in the neighborhood, the towns folk are expecting a fight. Can the boy come up with a clever plan to save his friend and convince the townsfolk to accept him….?

Find out in Quantum Theatre’s enchanting adaptation of Kenneth Grahame’s, The Reluctant Dragon - a touching, sweet and funny tale of bravery, friendship and derring-do for all the family.