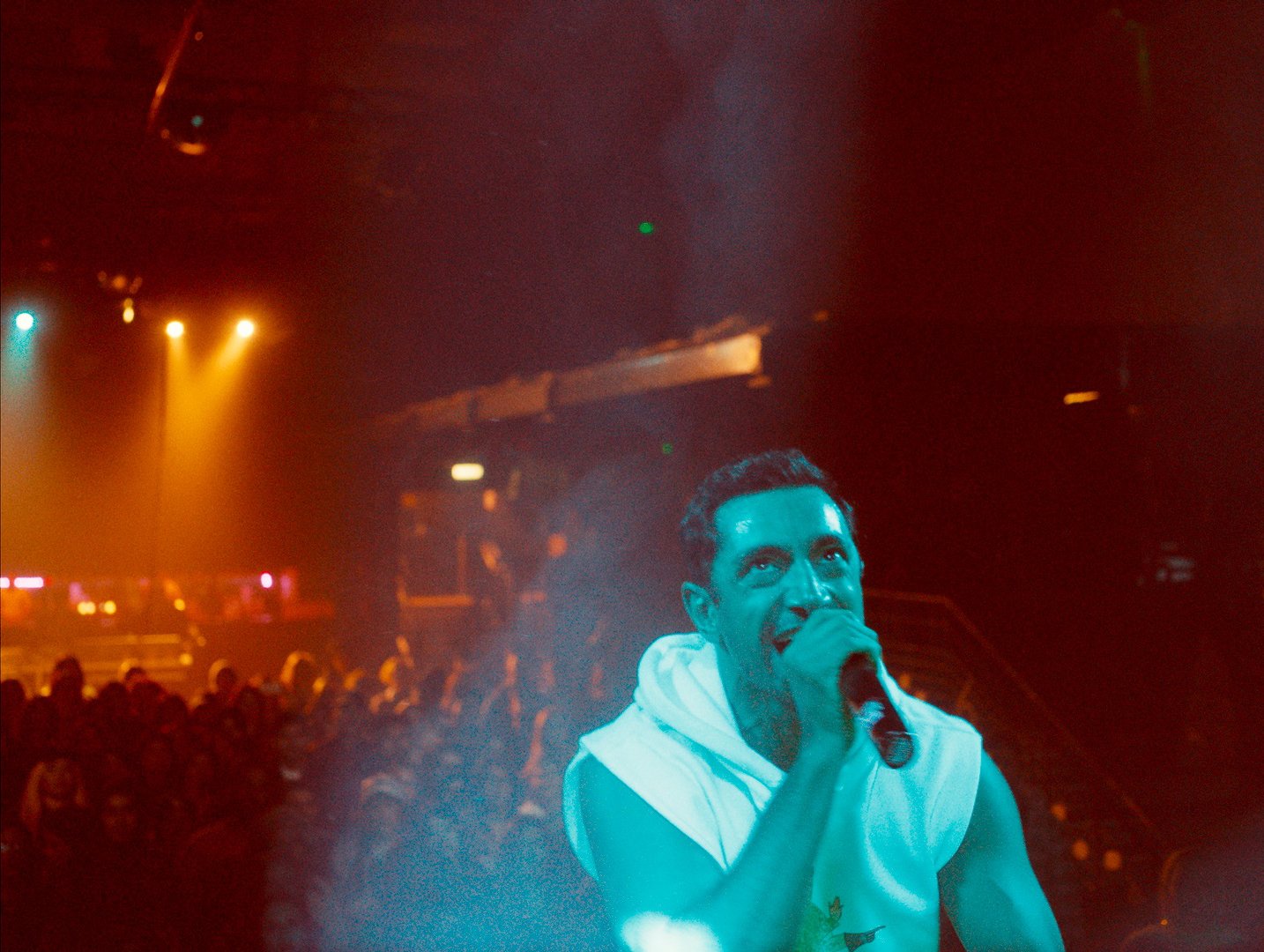 British Pakistani rapper Zed (Riz Ahmed) is a rising star on the cusp of his first world tour. But, struck down by an illness that threatens to derail his big break, he’s forced to confront his past, his family, and the uncertainty of his legacy.

The debut fiction feature from the award-winning documentary filmmaker Bassam Tariq (These Birds Walk) and co-written, produced by and starring the Emmy award-winning Ahmed, Mogul Mowgli is a bold, vital and electrifying exploration of heritage and identity.