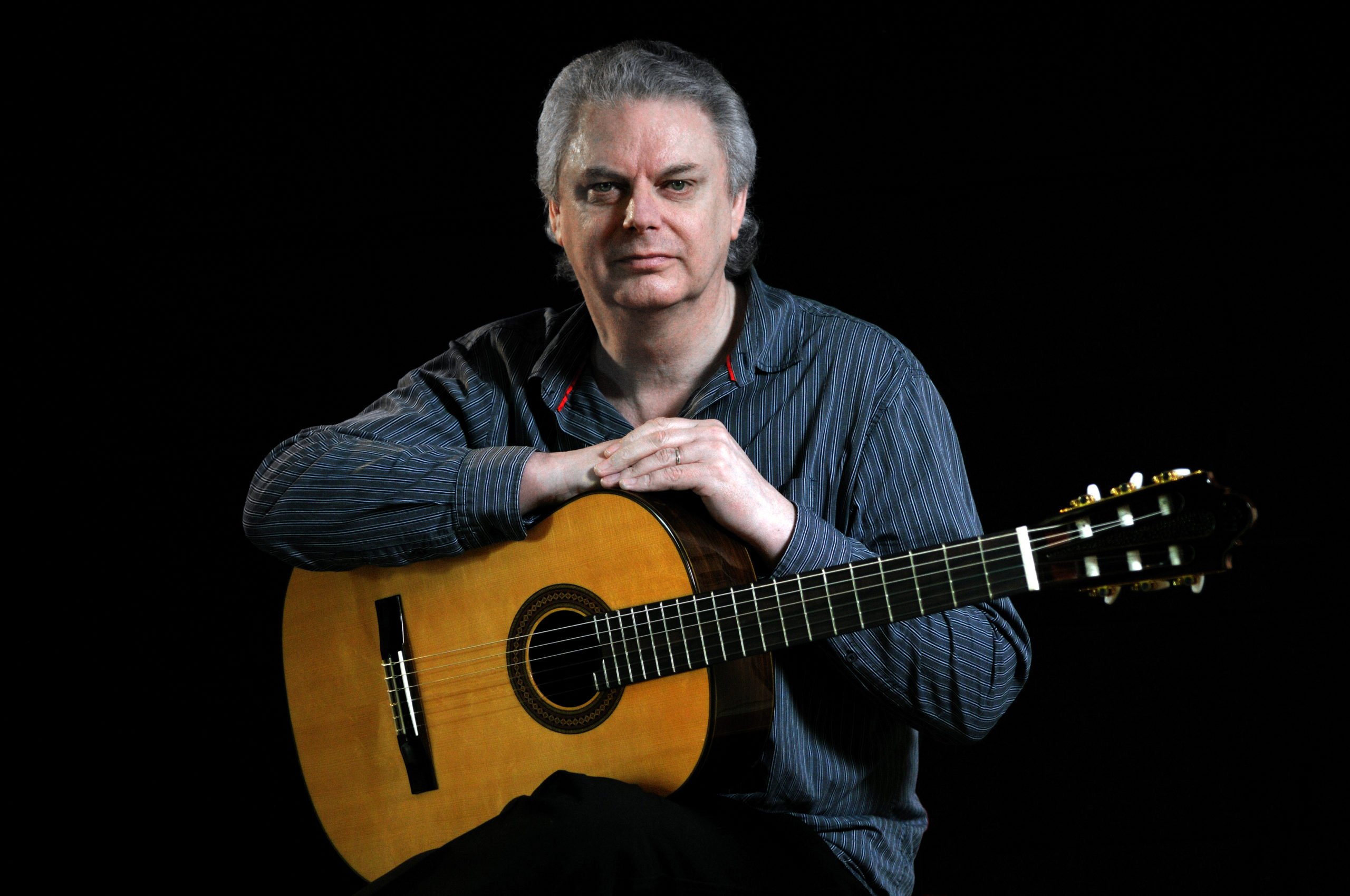 Cost of Entry: Tickets: £10 in advance, £12 on the evening which includes a glass of wine or a soft drink

Raymond Burley is one of Britain’s most experienced guitarists having performed solo concerts, concertos, on film scores, radio, and television and in virtually every possible guitar ensemble combination.

As a soloist he has toured extensively throughout the UK, Europe, the USA, South America, Canada and the Far East, and has appeared many times at London’s Wigmore Hall, the South Bank Centre’s Purcell Room, and Birmingham’s Symphony Hall. Raymond has been featured on BBC Radio and worked with many of England’s foremost orchestras including the BBC Symphony, the Philharmonia, the English Chamber Orchestra and the Royal Philharmonic.