Home / What's On / Mike and The Mechanics Refueled 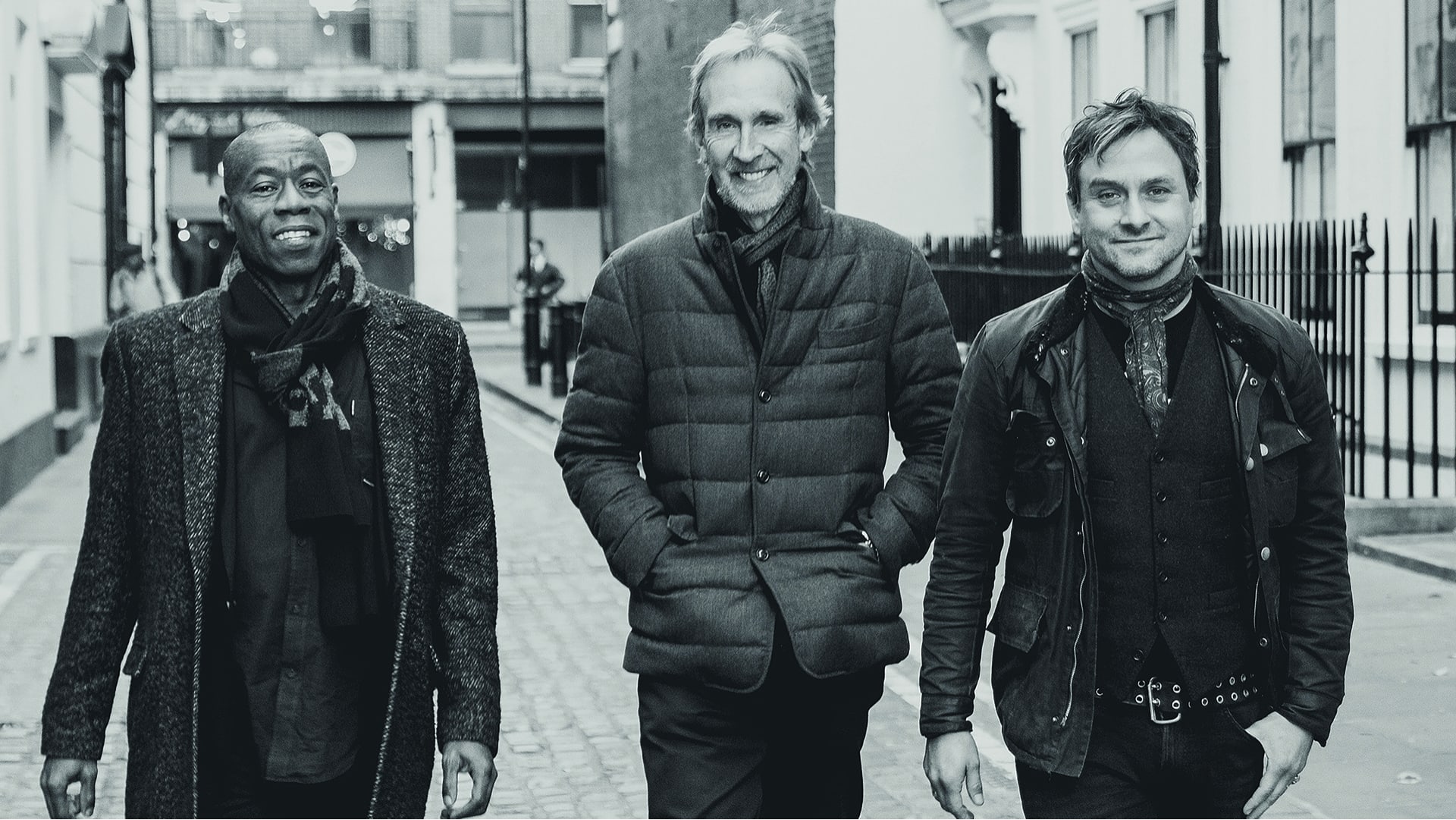 Mike and The Mechanics Refueled

Cost of Entry: Tickets available from £48.15

Mike + The Mechanics are Genesis founding member Mike Rutherford (Guitar), Andrew Roachford (lead, backing vocals and keyboards) – one of the UK’s most prolific R&B singers, whose previous hits include ‘Cuddly Toy’ and ‘Family Man’ – and Canadian-born singer, Tim Howar (lead and backing vocals), who formed and toured with his band Van Tramp, has performed with the likes of Rod Stewart and Paulo Nutini, and appeared as The Phantom in Andrew Lloyd Webber’s Phantom of the Opera in London’s West End.

The ‘Refueled!’ Tour in 2023, will include tracks from their critically acclaimed, most recent top-10 selling album ‘Out of the Blue’, all the hits, plus some Genesis.