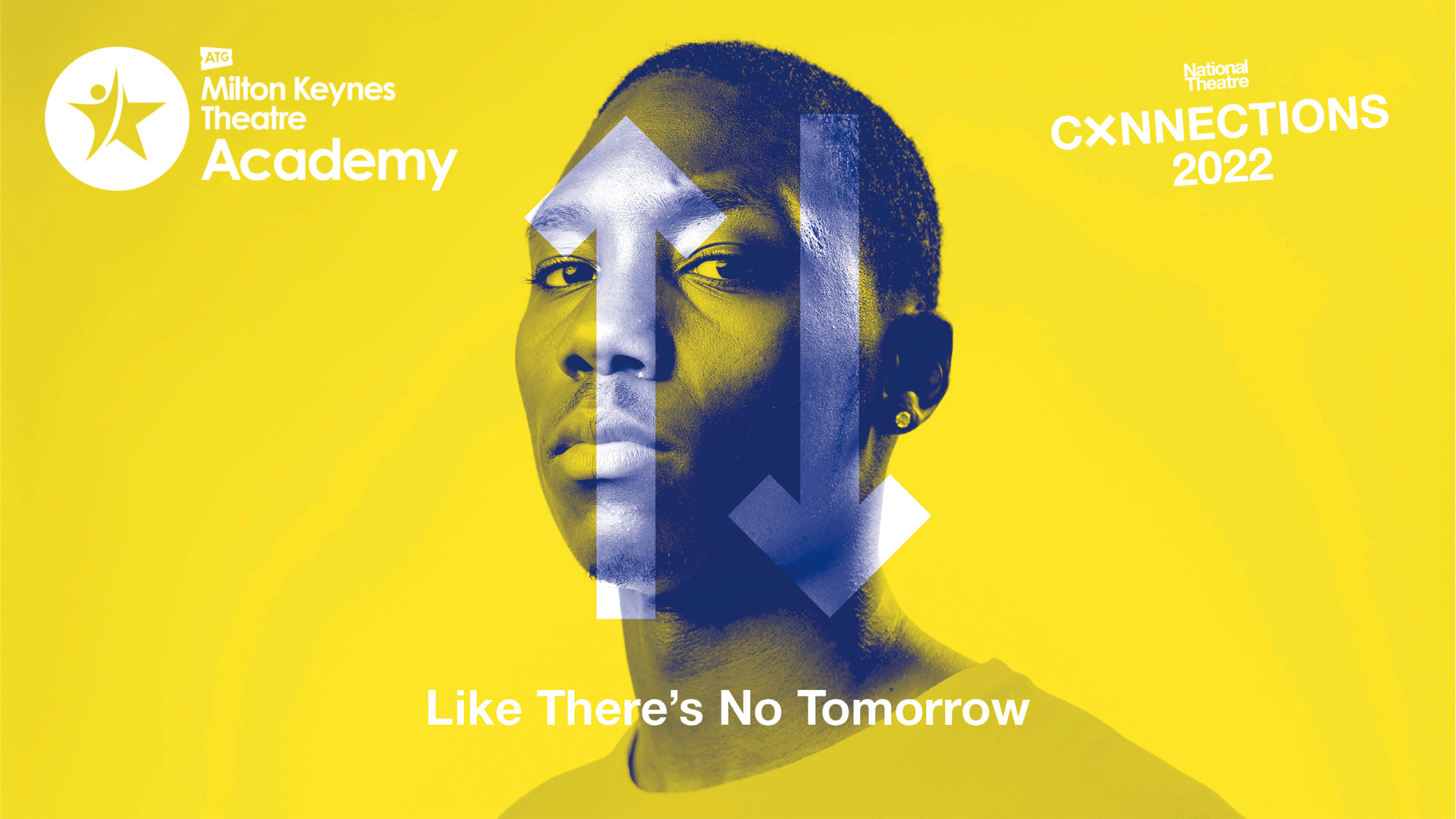 Set in Milton Keynes, now, the people are choking on the fumes from the cars and the factories, produced by the slavish commitment of the masses to mass consumerism and mass consumption and yet they still vote for more and more - more cheap clothes, more cheap travel, and more disposable goods in a fast ephemeral life.

Even when the evidence of imminent climate disaster across the globe is staring them in the face, as presented as the world literally cracking up before their very eyes, still no one wants to listen, they just want to carry on consuming, like they have always have and always will, won’t they?