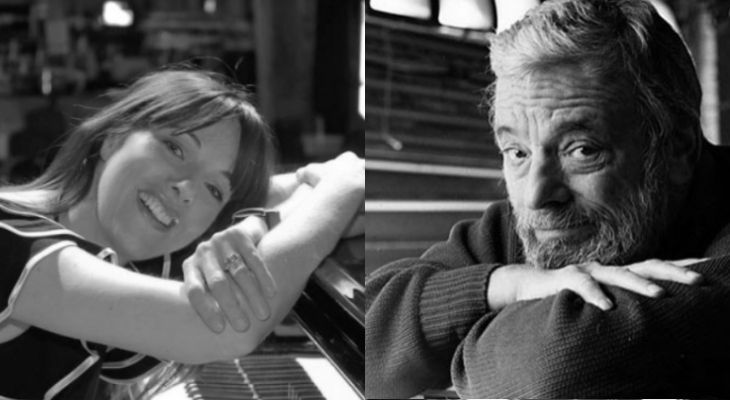 Launched at the EFG London Jazz Festival to much acclaim this show is a must for those who have a passion for jazz and musical theatre.

Joanna Eden shows her adoration of the music of ‘The Godfather of Modern Musical Theatre’ Stephen Sondheim. Covering Sondheim’s work from West Side Story to Into the Woods, Joanna explores the jazzy side of Sondheim without losing the theatrical truth.