Home / What's On / Jarrod Lawson at The Stables 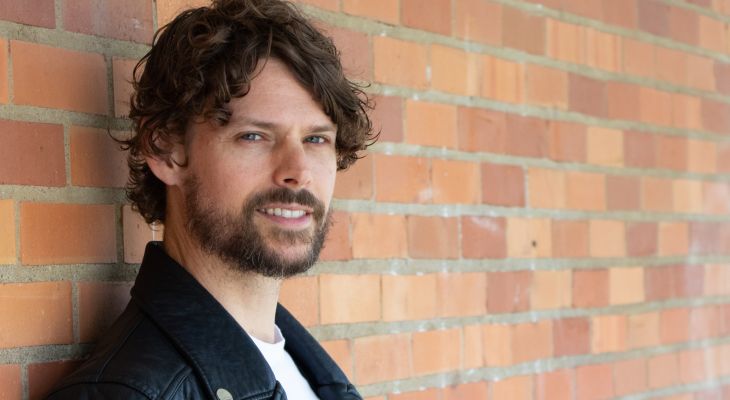 Jarrod Lawson at The Stables

Whether he sings and plays funk, folk, R&B, rock or jazz, everything Jarrod Lawson touches turns to soul. Now the singer-songwriter-keyboardist is back with his long-awaited second album Be The Change on Dome Records.

His self-titled debut album came in 2014 just as he began to cause a major stir on the scene. His heartfelt blend of soul and jazz marked the album out as one of the most significant and award-winning albums of the 21st century.