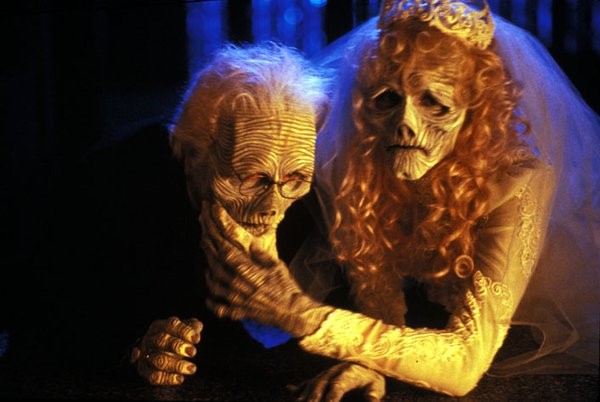 Friday 30 October | 11am & 2.30pm
Saturday 31 October & Sunday 1 November | 11am
Despite his family's baffling generations-old ban on music, Miguel dreams of becoming an accomplished musician like his idol, Ernesto de la Cruz. Desperate to prove his talent, Miguel finds himself in the stunning and colourful Land of the Dead following a mysterious chain of events. Along the way, he meets charming trickster Hector, and together, they set off on an extraordinary journey to unlock the real story behind Miguel's family history.
The film showing of Coco is paid for: £4.00 adult and for under 12 the ticket prices are £2.00.

Directed by Academy Award-winner Danny Boyle, featuring Benedict Cumberbatch and Jonny Lee Miller alternating roles as Victor Frankenstein and his creation. Childlike in his innocence but grotesque in form, Frankenstein's bewildered Creature is cast out into a hostile universe by his horror-struck maker. Meeting with cruelty wherever he goes, the friendless Creature, increasingly desperate and vengeful, determines to track down his creator and strike a terrifying deal.

Saturday 31 October & Sunday 1 November | 2.30pm
We're getting into an 80's mood before Memphis: Plastic Field opens later this month with this absolute classic.

The spirits of a deceased couple are harassed by an unbearable family that has moved into their home, and hire a malicious spirit to drive them out.