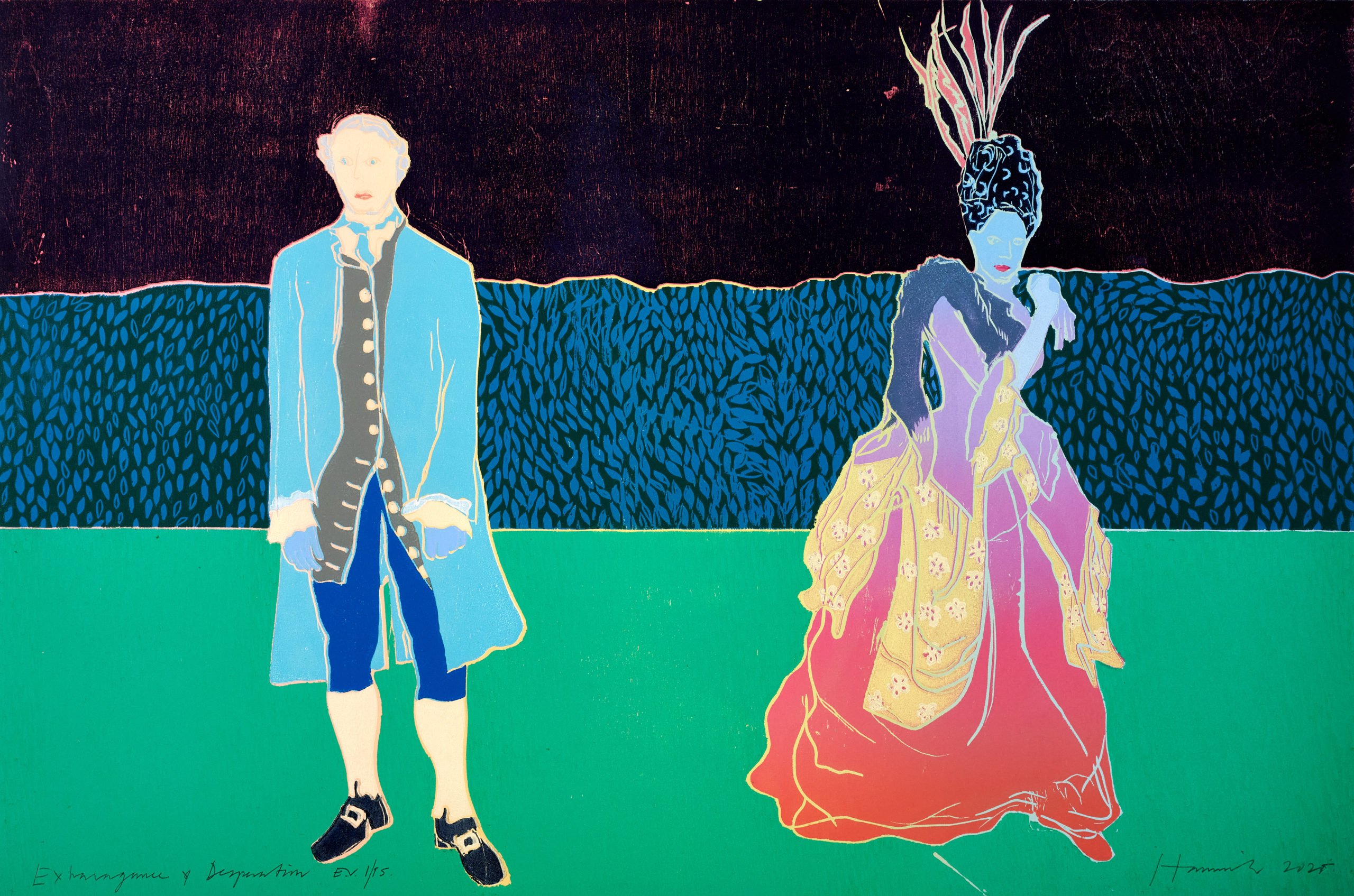 Nimble and breathless, outrageous and exhilarating, Donizetti’s late comic masterpiece pits two generations against one another in a musical battle of wits and wills.

Miserly old bachelor Don Pasquale is fed up with his nephew Ernesto, and vows to get married and produce an heir, so he can cut the feckless young man out of his will. But when Ernesto and his beloved Norina get wind of the plan, they come up with their own scheme to outwit him. The trap is set, and romantic tangles, tussles and intrigue quickly ensue.

Described as ‘the most Mozartean of Donizetti’s comedies’, Don Pasquale is the culmination of a long career in the opera house, an irresistible blend of humour and romance spiced with just enough cruelty to keep things interesting. Wit and lyricism collide in a lively score that’s the engine of this fast-paced, tune-filled drama.