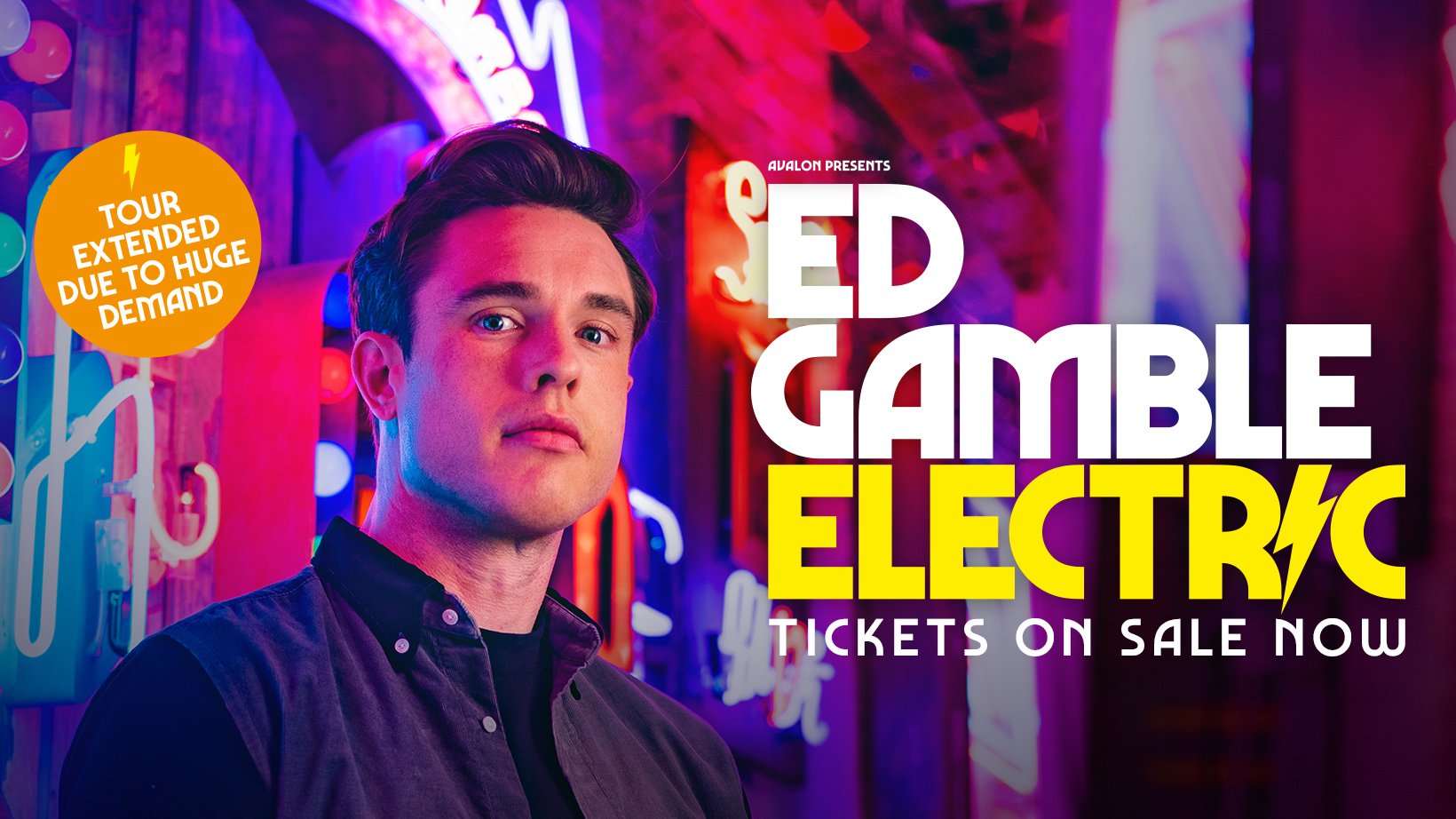 Cost of Entry: Tickets available from £21.75

He’s been on the road since February, played three sold out nights at London’s iconic Hackney Empire and now Ol’ Broken Pancreas is charged up and ready to flick the switch on even more nights of attention seeking.

Co-host of the award-winning mega-hit podcast Off Menu with James Acaster, new judge on Great British Menu, Taskmaster champion and host of Taskmaster the Podcast, and has his own special Blood Sugar available worldwide on Amazon Prime.