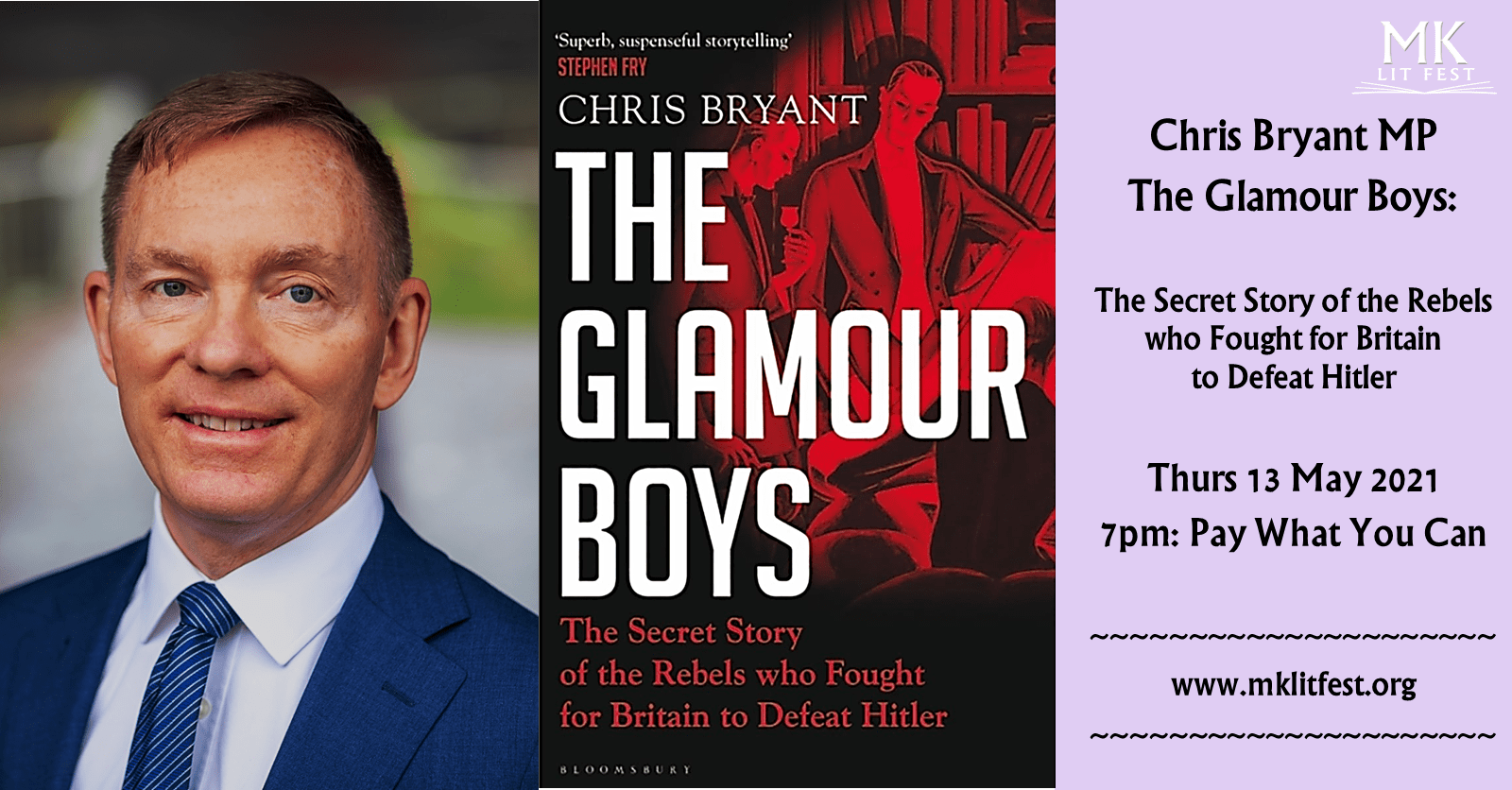 Cost of Entry: Pay what you can.

In the story of the Second World War, there is one chapter that has never been told. In the early 1930s, a group of young, queer British MPs visited Berlin on a series of trips that would change the course of the conflict.