Home / What's On / Catfish at The Bletchley Blues Club 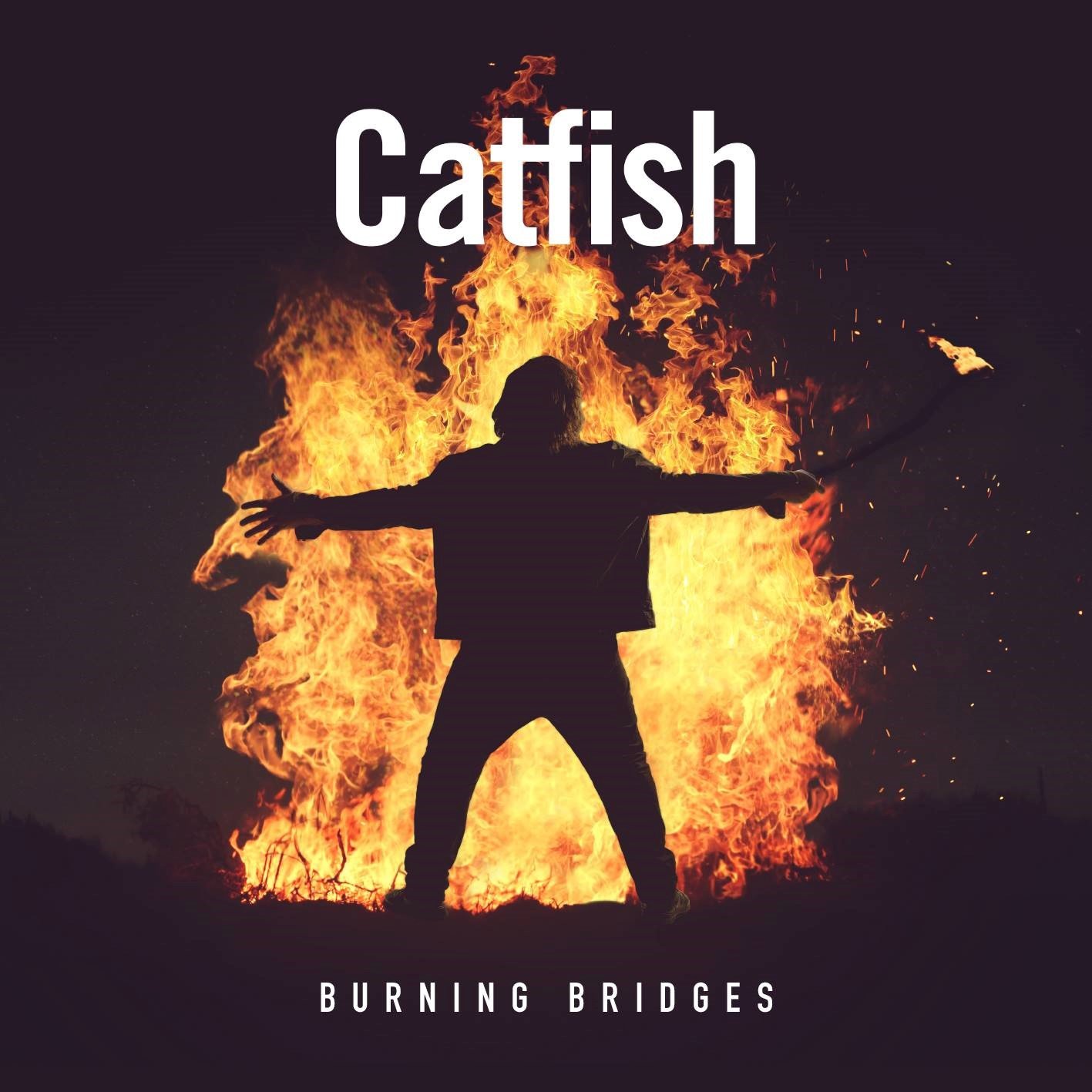 Catfish at The Bletchley Blues Club

Cost of Entry: £15 in advance. Book your seats or table by emailing us at [email protected]

In the last few years, they have played at almost every major UK blues festival and have established themselves as a real force in the British blues scene. They now tour regularly in Europe.
DVD https://www.facebook.com/thecatfishbluesband/videos/380312786582304
www.catfishbluesband.co.uk