Catch Me If You Can - Destination Milton Keynes 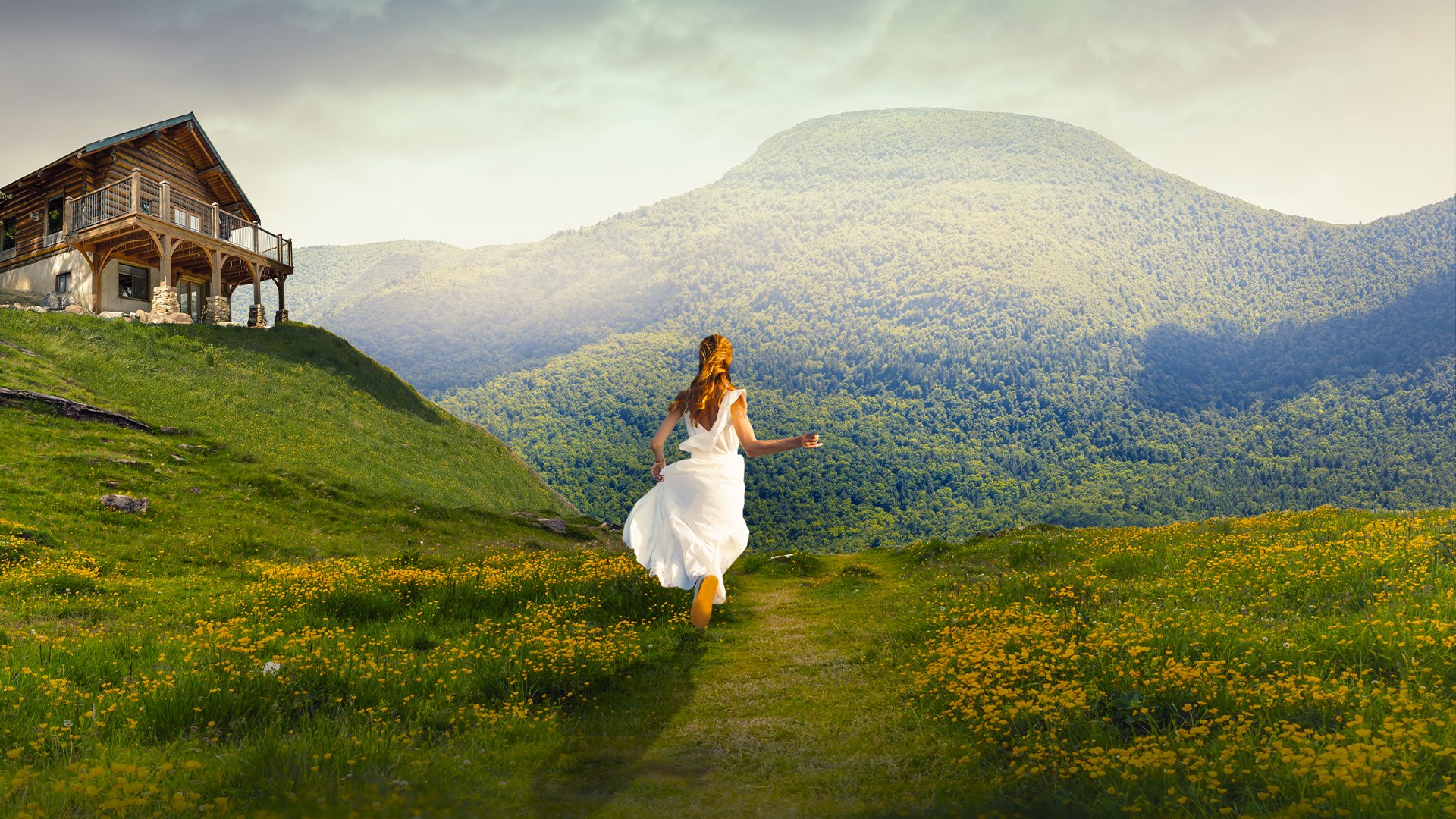 Catch Me If You Can

THE GRIPPING PSYCHOLOGICAL THRILLER BY JACK WEINSTOCK AND WILLIE GILBERT

Inspector Levine is called to a house in the remote Catskill mountains to investigate the disappearance of newly married Elizabeth Corban. In a bizarre development a woman arrives at the house claiming to be the missing Elizabeth but, instead of celebrating the reunion, her husband accuses her of being an imposter… Adapted from French Writer Robert Thomas’ play Trap for a Lonely Man, this highly entertaining mystery has been the subject of three successful screenplays.