Home / What's On / An Audience without Jake Thackray 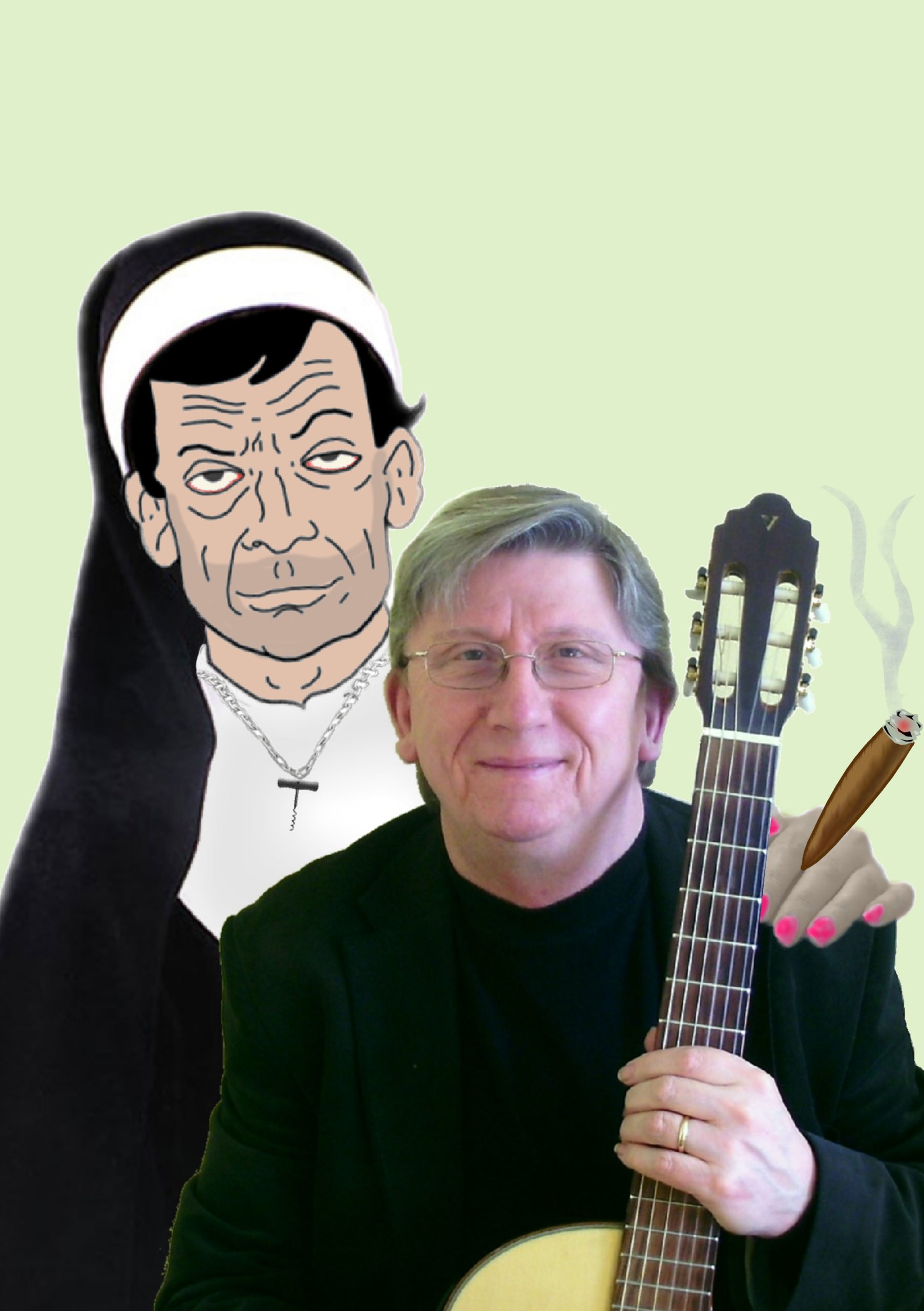 An Audience without Jake Thackray

The late Jake Thackray is being increasingly acknowledged as one of the greatest English songwriters of the twentieth century, a unique talent, whose songs are full of humour, poetry, wit, irreverence and humanity – with the odd double or even triple-entendre.

John Watterson is Jake’s biographer and the UK’s leading performer of Jake’s songs. As Fake Thackray he has toured with Fairport Convention, played at many festivals, theatres, clubs and on national radio. John has recently uncovered 15 wonderful songs written by Jake but never released - some have lain forgotten in the BBC archives for decades, others found in Jake’s personal papers have never been heard.

Doors open at 7.30pm and York House's charming and efficient bar staff will sell you real ale, cider, lager, wines and soft drinks at the cash-only bar. All proceeds from the bar go to York House Centre.