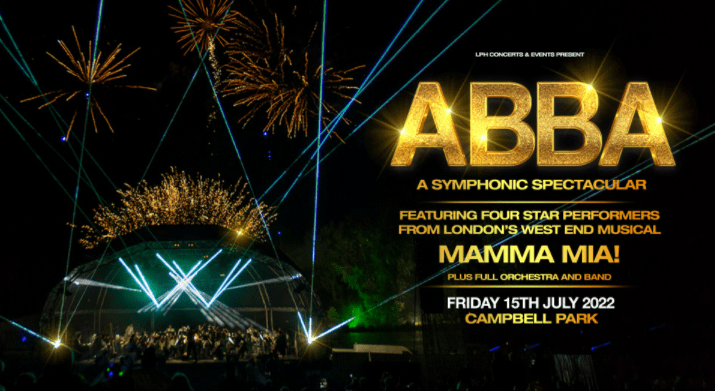 ABBA is one of the most influential pop super-groups of all time, and the popularity of the songs has continued through the decades and through the smash hit musical Mamma Mia! a phenomenon of both stage and film. Now, for the first time in Milton Keynes, we present a concert production of these legendary songs on a grand scale as you’ve never heard them before. ABBA Symphonic features leading star performers from the London’s West End production of MAMMA MIA!, backed by a stunning rock band, together with full orchestra. The result is a breathtaking concert of ABBA’s greatest hits on an epic scale in a show that will have you on your feet dancing the night away to ABBA’s fun, catchy feel good hits.

Experience the unforgettable excellence of ABBA in this symphonic spectacular celebrating their greatest hits from Waterloo,